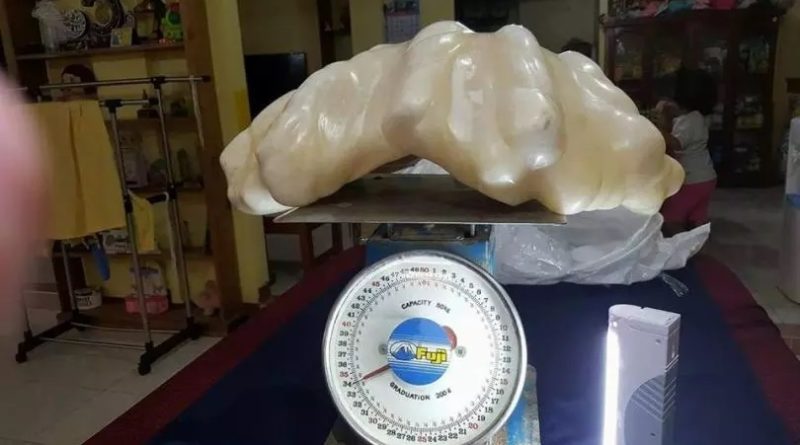 In what could be the biggest case of cultural-property smuggling in the country, an 81.5-pound clam pearl estimated at $130 million was shipped out of the country without the permission of the National Museum (NM).

A recent report from Pennsylvania-based television station WNEP said the pearl, found a few months ago and “owned” by Filipino Gloria Huetter, was transported out of the Philippines to the United States via Hong Kong with the help of Huetter’s American friend Charlton Hollenbach.

Hollenbach, in the same report, acknowledged that the pearl, together with other Philippine cultural properties, should have been first certified by NM.

“To get this into the United States, I think we’re probably the first ones for this size to pull off what we did,” he said in the report.

The pearl, which Huetter said she planned to sell for the benefit of the poor in the Philippines, could be the largest in the world, surpassing the 75-lb natural clam pearl owned by a fisherman, which surfaced in Puerto Princesa City, Palawan last year.

The 14-pound Pearl of Allah, also called Pearl of Lao Tzu discovered in Palawan in 1934, is often considered the largest pearl in the world.

NM director Jeremy Barns expressed dismay over the incident. He said the US TV report was a direct admission of illegal trafficking of Philippine patrimony.

“We have laws, and we have agreements, and this is yet another instance where we will bring the weight of international understandings to bear,” he said, describing the people involved as smugglers and traffickers.

“It’s not a pearl in the ordinary sense,” Barns clarified, “It’s not a gem variety,” adding that it could be more properly called a “clam pearl.”

The value is irrelevant, Barns said.

He theorized that the “no ordinary” pearl could have come from Palawan or the Sulu Sea. “It is the property and heritage of the Filipino people by virtue of our own laws,” he emphasized.

Barns said meetings with the United States embassy in Manila would be held, with expected actions by the Federal Bureau of Investigation after the proper procedures.

Section 3 of Presidential Decree No. 374, which amended Republic Act No. 4846 or the Cultural Properties Preservation and Protection Act, states that cultural properties include natural-history specimens such as fossils, rocks, minerals.

It also states it is unlawful for cultural properties to be exported out of the country without registration from NM and written permit from NM director.

Violation carries a fine of P10,000 at most and imprisonment of not more than 10 years or both, and forfeiture of the item or items by the NM.

Inquirer asked the US embassy in Manila and the latter said it had forwarded the inquiry to “appropriate offices.” —CONTRIBUTED 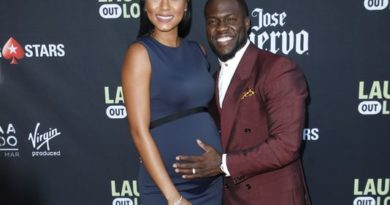 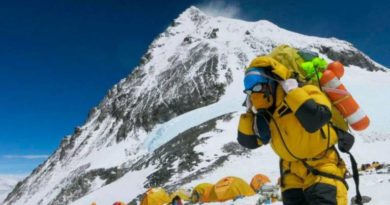 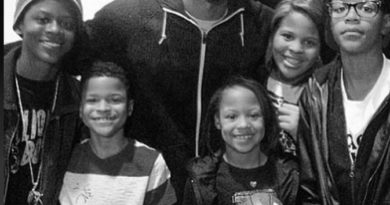