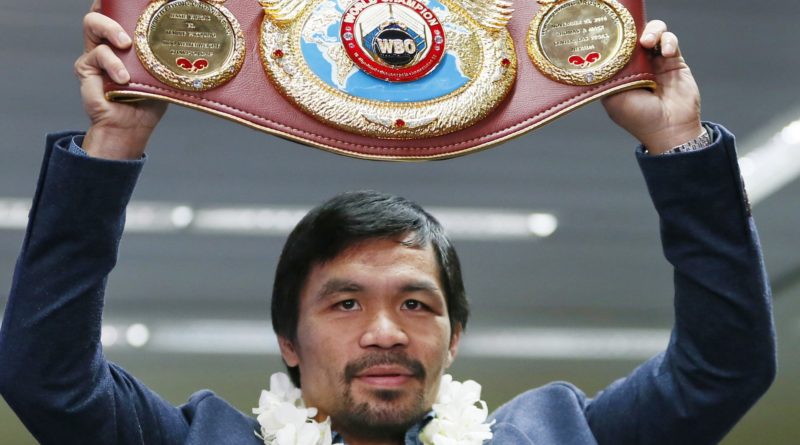 Manny Pacquiao on Monday asked his legions of Twitter followers to choose his opponent after announcing his next world title defence will be in the United Arab Emirates.

“See you in UAE for my next fight. #TeamPacquiao” the WBO world welterweight champion tweeted, appearing to scupper reports that he would next fight Australia’s Jeff Horn in Brisbane in April.

Pacquiao then posted a poll on his official Twitter feed asking his 108,000 followers to choose either Horn, Terence Crawford, Amir Khan or Kell Brook as his next opponent in the UAE.

The poll had received more than 10,000 votes by Monday morning.

A spokesman for Pacquiao told AFP he was due to meet his manager Michael Koncz later Monday and a statement about his next fight would be issued.

Pacquiao’s promoter Bob Arum had been widely quoted last month in international media as saying that the boxing icon would be getting into the ring with the unbeaten Australian Horn in April and the Queensland tourism minister said they were in negotiations to host the bout.

But Pacquiao, 38, posted on his social media accounts that he would be fighting instead in the Middle East and seemed to indicate that while his opponent could still be Horn it could also be one of three other world-class boxers — American Crawford or Britons Khan or Brook.

Reports of a bout between Pacquiao and Horn had begun circulating last month but the Filipino southpaw said contracts had not been signed.

“We are still negotiating about that. Nothing is really final, the date, who is the opponent. There are a lot of offers from other countries,” Pacquiao said last month.

Pacquiao announced a brief retirement last year but made a successful comeback against Jessie Vargas in Las Vegas in November,saying he still felt like a youngster.

The boxing hero initially said he was retiring to focus on his new role as Philippine senator after winning elections last year on the back of his sporting fame. 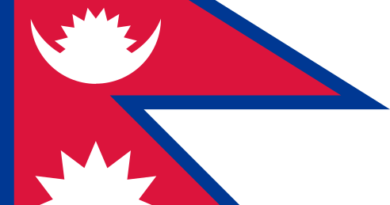 Communist Countries in the World –  Nepal, Guyana, and Moldova- all had ruling communist parties – Part 06 of 07 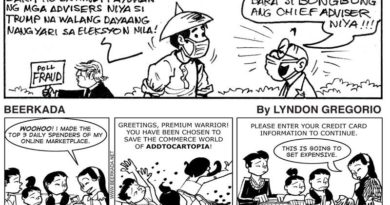 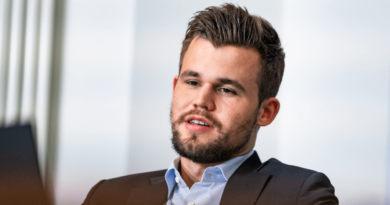