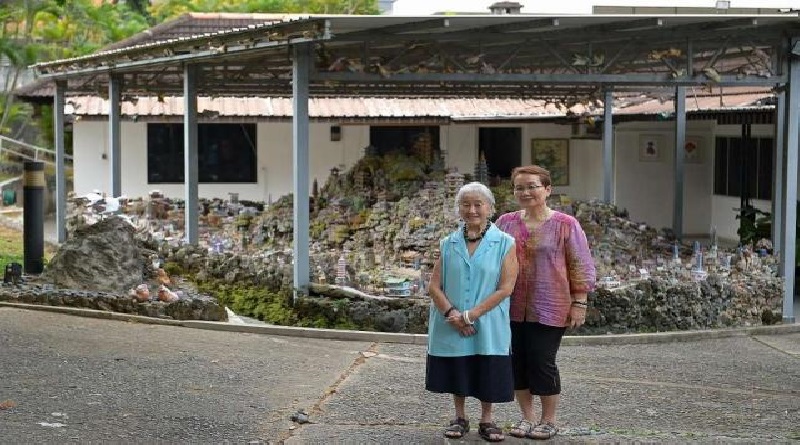 In a civil suit, the High Court had on Feb 6 awarded a judgment of $1.1 million to Madam Hedy Mok and her aunt, Madam Chung Khin Chung, the elderly woman who had been manipulated by Yang Yin into handing over control of her assets estimated to be worth $40 million.

But it is unclear if the award would bring the civil suit to a close.

The judgment was revealed by Yang Yin’s lawyer Irving Choh, during an appeal at the High Court yesterday against his client’s sentence for criminal breach of trust.
“They wanted only $1.1 million, I do not know why,” said Mr Choh, who added that the High Court also awarded Madam Chung and Madam Mok $30,000 in legal costs.
Source: The Straight Times:
http://news.asiaone.com/news/singapore/widow-niece-awarded-11m-and-legal-costs-civil-suit
It's only fair to share... 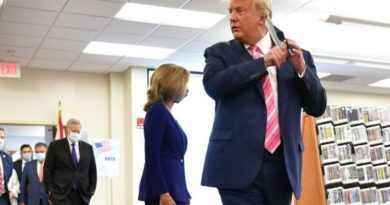 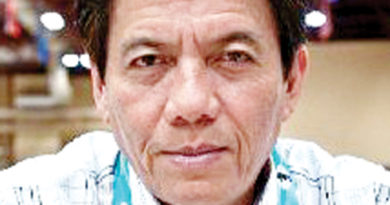 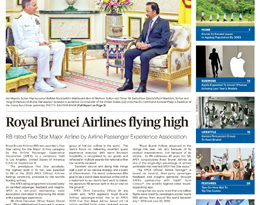