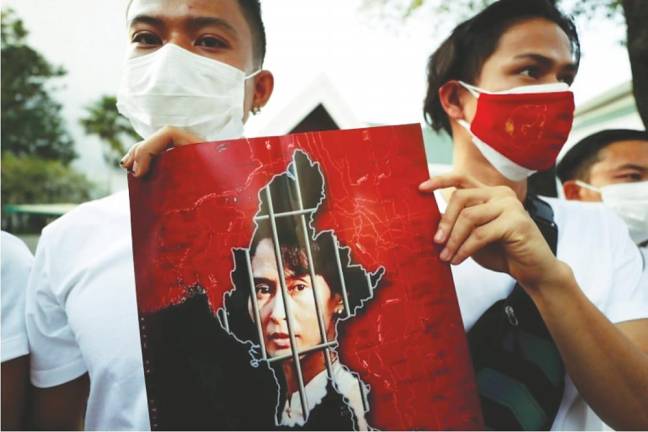 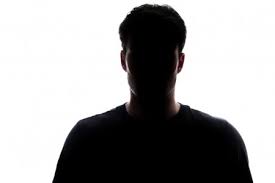 THE recent military coup in Myanmar has opened our eyes to the hypocrisy and double standard by many countries in the world towards Myanmar.

Ever since the military coup took place, many countries have expressed deep concern over the country’s democracy and produced many a strong condemning statements against the Myanmar military for their latest coup.

Many countries have also proposed economic and diplomatic pressure or sanctions be taken against Myanmar over the latest military coup.

It makes people question why no similar or immediate and convincing action was taken by these countries against the Myanmar military and government for the years of mistreatment and atrocities committed by them against the Rohingya people. 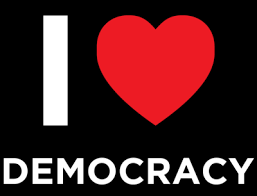 Why have all these countries silenced themselves over their suffering for so many years?

Why was there no initiative taken to pressure or impose sanctions against Myanmar to stop their barbaric attitudes towards the Rohingya?

For many years, we have witnessed and listened to many reports of incidents involving the continuous and merciless persecution of the Rohingya and other minority groups in Myanmar.

According to Amnesty International and other international human rights groups, the Rohingya people and other minority groups have continued to suffer from many human rights violations under the country’s military regime also known as junta since 1978, and many of them have been fleeing to neighboring countries like Bangladesh as a result of continuous violations.

According to some sources, in 2015 alone around 25,000 asylum-seekers, consisting of Rohingya people and other minority groups, had sailed out from Myanmar and ended up in nearby countries.

In late 2019, Gambia, a small West African country, had taken legal action against Myanmar at the International Court of Justice (ICJ) in The Hague.

For several years, non-governmental organisations and academics have been calling out the genocide committed against the Rohingya in Myanmar, and in 2018 the United Nations (UN) finally recognised that the crimes being committed were genocide.

Yet no country has been willing to take action against Myanmar, despite the fact that Myanmar is a state party to the Genocide Convention 1948, which obligates state parties to prevent and punish genocide.

Finally, Gambia, on behalf of the 57 states of the Organisation of Islamic Cooperation (OIC), filed proceedings at the ICJ in The Hague.

The ICJ is a court that oversees cases between countries, including for violations of international treaty law such as the Genocide Convention.

This case is the first time Myanmar has been obligated to answer for crimes committed against the Rohingya people at the world stage.

Aung San Suu Kyi, a Nobel Peace Prize laureate and an international darling of human rights by many having bravely faced arrest and oppression at the hands of the same military generals, had voluntarily defended the actions taken by her government against the

Rohingya and other minority ethnic groups during the trial at the ICJ.

Is this the type of person we should be having sympathy for due to the recent military coup in Myanmar?

The world cannot turn a blind eye and be silent over her actions on the issue, which are clearly against the goals of the Nobel Peace Prize which was awarded to her many years ago.

It’s very sad to see a well-known and highly respected figure adored, especially in the West, just keep silent and behave as though nothing happened in her own backyard.

Instead of being sympathetic towards her because of her arrest, it’s time for us to ask the Nobel Foundation, the very organisation responsible for awarding Suu Kyi the Nobel Peace Prize in 1991, to reconsider the award given to her due to her failure to speak up against the mistreatment and atrocities committed against the Rohingya people and other minority groups in her own country.

And also for her attitude in refusing to admit that it happened and were carried out by her own government.

She does not deserve to become an international icon or represent anything which symbolises human rights, democracy and peace anymore due to her actions on the issue.

At the same time, the world needs to stop the hypocrisy and double standards when dealing with human rights.

It cannot continue to turn a blind eye to any crime and atrocities committed against anyone or groups of people in any country.

Any form of human rights abuse should be given serious attention and must be condemned.

Immediate action must be taken to stop it, adequate protection must be given to the victim, and the perpetrator must be held accountable and brought to justice. 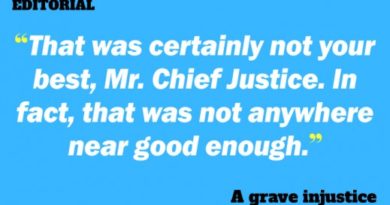 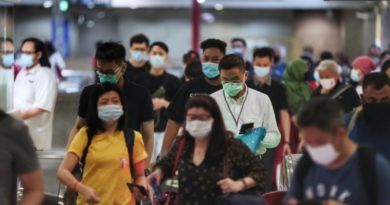 COVID-19 PANDEMIC: SINGAPORE- 60 new cases, including 3 in the community and 10 imported 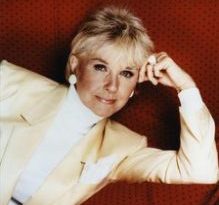