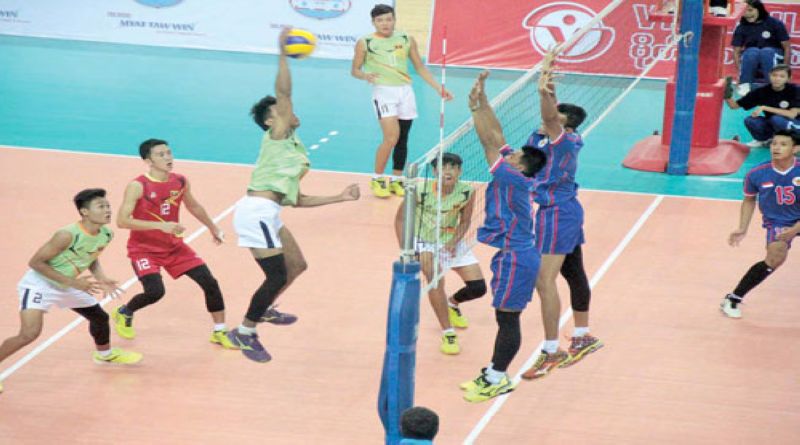 The tournament, to be played on a round robin format, will see some of the best young spikers in the region in action.

Myanmar has yet to win a single match in this age group but are determined to set the record straight as they will be playing in front of their own fans in the capital.

“We have to capitalise on the home ground advantage to get some good results,” said Health and Sports Ministry Director General U Myo Hlaing.

“We aim to popularise the sport and get more youngsters interested in playing volleyball through the championship.

“This is the third time Myanmar is hosting an international volleyball tournament and we want it to be a success.

We need to host more such competitions to promote sports in the country.”

Myanmar hosted the 2016 Southeast Asian Junior Men’s Volleyball championship at the same venue last July. The team did well to make it to the final where they lost 3-0 to regional powerhouse Thailand to settle for the silver.

Players who impress in the Asian Under-19 championship have a shot at making the national team for the Sea Games in Kuala Lumpur this August. 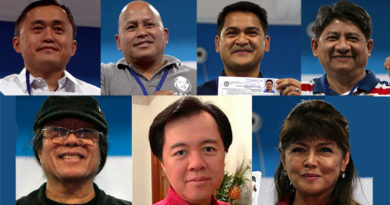 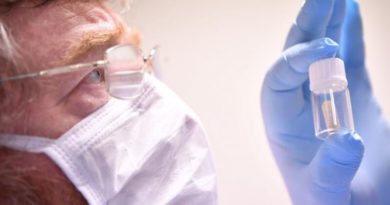 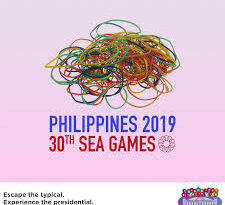