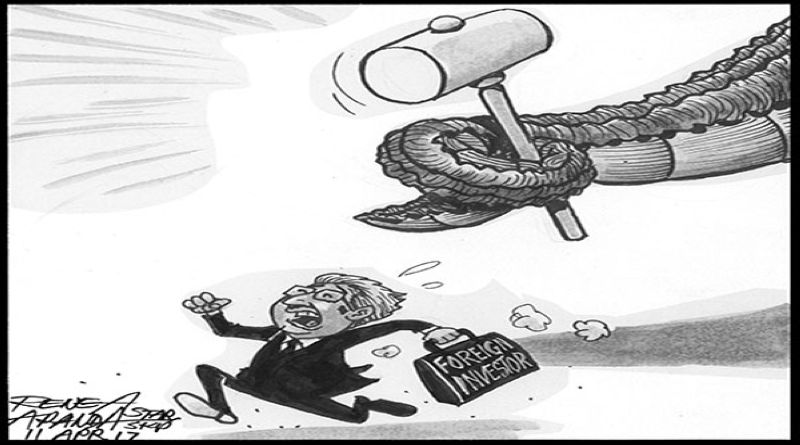 It’s bloodless, but President Duterte’s purge of his officials accused of corruption is proving to be brutal. On Monday last week, he fired Ismael Sueno as interior secretary in front of the entire Cabinet.

Critics say the President can be selective in his touted war on corruption, but at least he is setting the pace in acting on allegations of wrongdoing. This should be matched by the judiciary, where corruption is not only undermining the rule of law but also serving as a deterrent to business and trade. This is according to a report prepared by the Office of the US Trade Representative. Several other countries will agree with the USTR. So will the business community.

In the 2017 National Trade Estimate Report on Foreign Trade Barriers, the USTR cited the “propensity” of Philippine courts “to stray beyond matters of legal interpretation into policymaking.” The report also noted the lack of transparency in judicial and regulatory processes, problems of bribery as well as court-issued temporary restraining orders that “impede legitimate commerce.”

The Supreme Court, which is tasked to discipline members of the judiciary, must do more to strengthen the rule of law and make the administration of justice more efficient. This weakness is a major factor in public support for extrajudicial methods of law enforcement, including the continuing killings in the war on drugs. Both local and foreign investors have also cited corruption in the judiciary as a significant roadblock to doing business in the Philippines.

Also cited in the USTR report was the persistence of corruption in the Bureau of Customs, notably in processing and valuation, with BOC officials “seeking payment of unrecorded facilitation fees.”

Opinion ( Article MRec ), pagematch: 1, sectionmatch: 1
President Duterte can take note of these observations as he wages his war on corruption. But this war cannot succeed without the two other branches of government doing their part. If a weak justice system allows corrupt officials to get away with their crime, this war cannot be won. 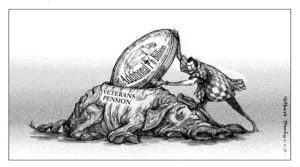 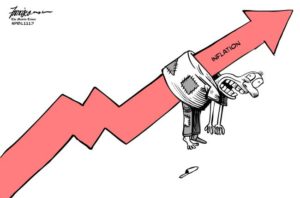 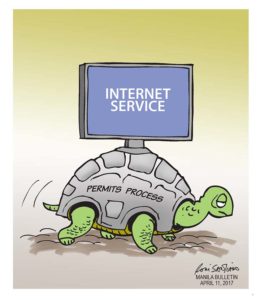 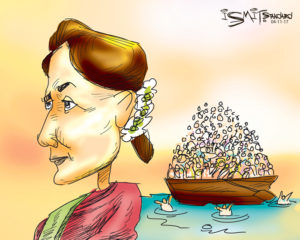 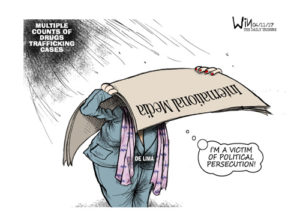 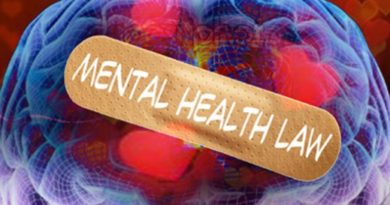 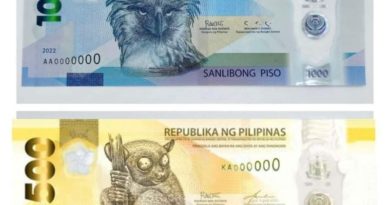 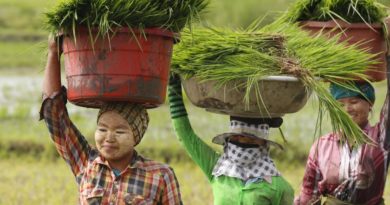 A woman’s place is in the digital revolution by SANDRINE DEVILLARDANU, MADGAVKAR