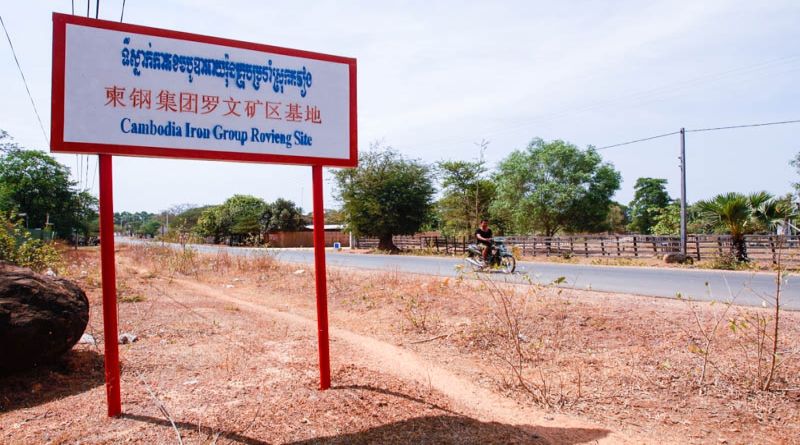 Prime Minister Hun Sen said yesterday that China has been playing a critical role in contributing to the development of the Cambodian economy through direct investment and helping to develop infrastructure.

“Since the commencement of the Cambodia-China Strategic Partnership in 2010, both countries have made a lot of progress in many sectors –  politics, economics, social, and culture –  reflecting the exchanges of experience, trade, investment and tourism of both countries,” he said.

The prime minister was speaking at the Peace Palace launch of the “Book on Good Governance”, written by Chinese President Xi Jinping.

“Particularly, with the promotion of both soft and hard connections between Cambodia and China, trade between the countries rose by 26 per cent per annum over the last 10 years,” Mr. Hun Sen said.

In 2016 trade reached about $4.8 billion of which exports from Cambodia amounted to $830 million and imports from China were $3.9 billion.

He said China is one of the biggest investors in Cambodia. Up to the end of 2016, fixed asset investment from China reached $5.1 billion, with the main focus on areas including garments and textiles, construction and electric power.

Mey Kalyan, a senior advisor to the Supreme National Economic Council and chairman of the board of trustees at the Royal University of Phnom Penh, said recently that the relationship between Cambodia and China has grown stronger and stronger.

But he said Cambodia has to be careful making decisions with the giant Chinese economy because the two have different economic systems.

“Of course, we have observed that the relationship between our two countries has become deeper and deeper, both government-to-government and in the private sector,” he said.

“At the same time, before we decide to do anything together we have to be selective in areas or sectors over whether it gives economic benefits,” he said.

“We have to look at three main things. First, the economic impact. Second the social impact, and third the environmental impact.

China was like a giant based on the communist system while Cambodia is very small and follows the market economy, Mr. Kalyan said.

He said China has been contributing a lot to the development of Cambodia’s economy via its official development assistance for infrastructure and energy.

“Of course, we do appreciate their financial assistance which is very efficient in contributing to our economy,” he said.

In terms of development financing, Mr. Hun Sen said Cambodia has received official aid from China, both in grants and soft loans totaling about $4.2 billion to the end of February, mostly for physical infrastructure, agriculture, health, education, and social security.

“With the One Belt, One Road initiative and the 21st century Silk Road cooperation, both countries continue to cooperate in many other sectors to back the economic development of Cambodia and China, to improve productive capacity, and to increase trade, tourism, investment and development of agriculture.” 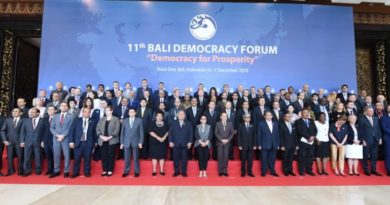 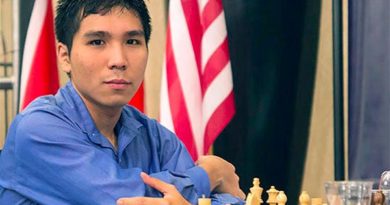 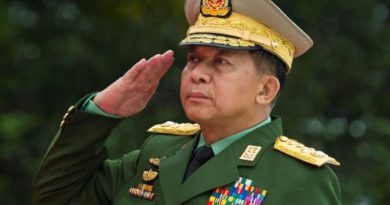