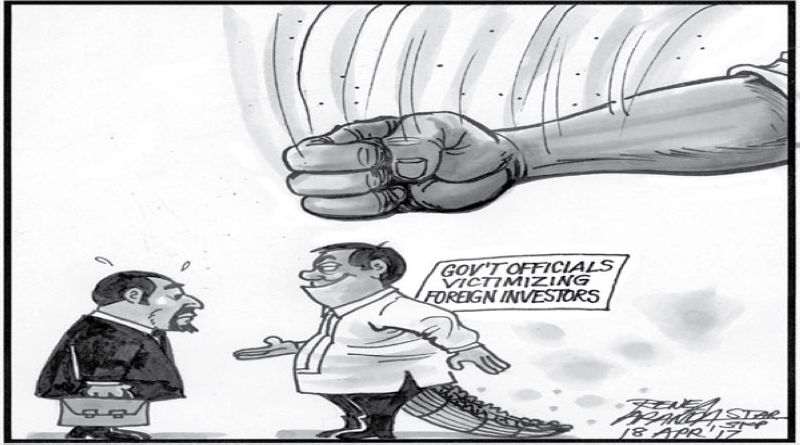 It can amuse the audience, and there are people who would love to shoot government workers who demand grease money before doing what they are paid to do. But everyone knows the average person isn’t going to shoot such crooks in government, as President Duterte advised the business community in Qatar last Saturday.

Addressing the Philippines-Qatar business forum in Doha, the President reiterated his commitment to stamp out corruption. If any employee of the Bureau of Internal Revenue or Bureau of Customs, for example, demanded even P10 in grease money, “shoot him,” the President told the businessmen.

The public would prefer to have the government do the shooting – figuratively, it must be stressed in this season of Tokhang and Double Barrel Reloaded. The country has tough laws against various forms of corruption including the most serious, plunder. Anti-money laundering laws also cover graft-related offenses. What is lacking, as is the case in many laws in this country, is proper enforcement.

Stamping out corruption, as the President has promised, also suffers from the weakness of the regulatory environment and institutional structures. Processes are designed to force the payment of grease money to oil the wheels of government.

Among the biggest hindrances to any attempt to fight graft are corrupt members of the judiciary. As long as justice is for sale in this country, people can expect to get away with corruption. This is true especially among those who are accused of large-scale plunder. These individuals typically have amassed sufficient ill-gotten wealth to hire topnotch lawyers who know the judges and justices whose decisions are for sale to the highest bidder. A recent report prepared by the US government also specifically cited the problem of corruption in the Philippine judiciary as a major hindrance to bilateral trade.
President Duterte has no disciplinary supervision over an independent and co-equal branch of government, but he can use his power to appoint or promote members of the judiciary to help clean up the justice sector. Within the executive branch, he must demand results from his officials in drastically cutting red tape and improving procedures in every agency. It will take more than bullets to rid this country of corruption. 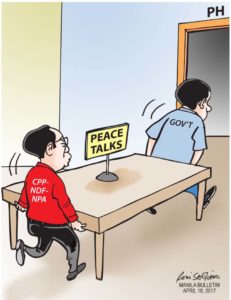 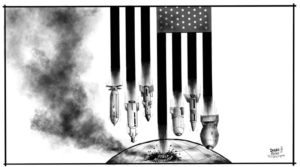 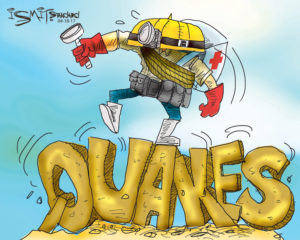 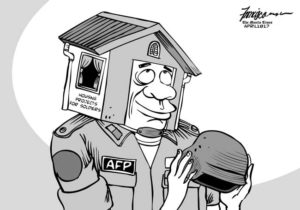 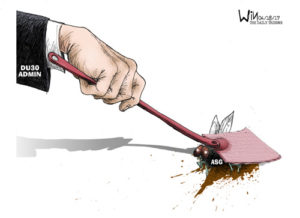 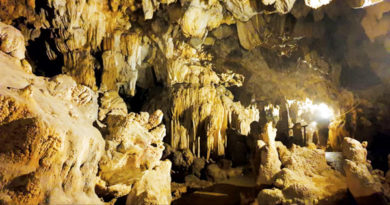 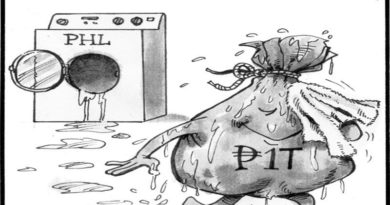 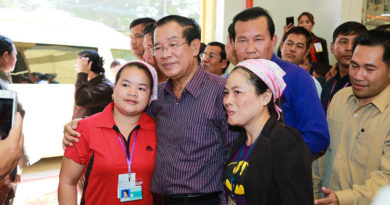