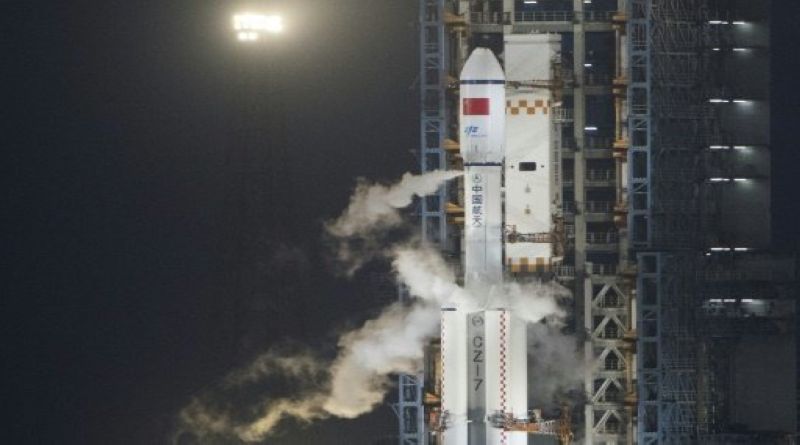 The Tianzhou-1 was launched from the Wenchang Space Launch Center in Hainan province Thursday evening and began to approach the space lab, Tiangong-2, Saturday morning.

Cargo ships bring supplies and fuel into orbit, and the independent development of one is a “crucial step” toward China’s goal of having its own crewed space station by 2022, according to the official Xinhua news agency.

The Tianzhou-1 is a tube-like craft which measures 10.6 metres in length and can carry over six tonnes of cargo as well as satellites, Xinhua said.

It will also conduct experiments in space, including one on non-Newtonian gravitation, and will dock two more times with Tiangong-2 before falling back to Earth, Xinhua said.

Beijing sees its multi-billion-dollar space programme as a symbol of its rise and of the Communist Party’s success in turning around the fortunes of the once poverty-stricken nation.

In 2011, the US Congress ruled that Chinese astronauts would not be allowed on the International Space Station because of national security concerns. 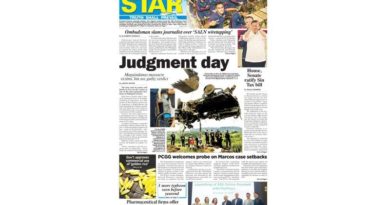 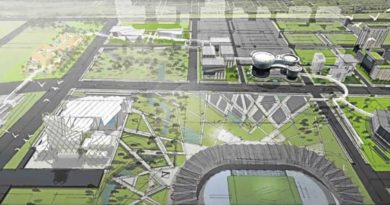 MANILA: Design duo tapped to build ‘city of the future’ 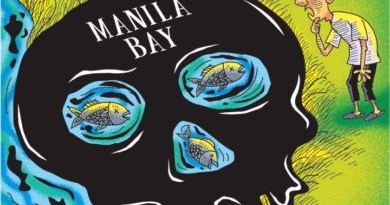