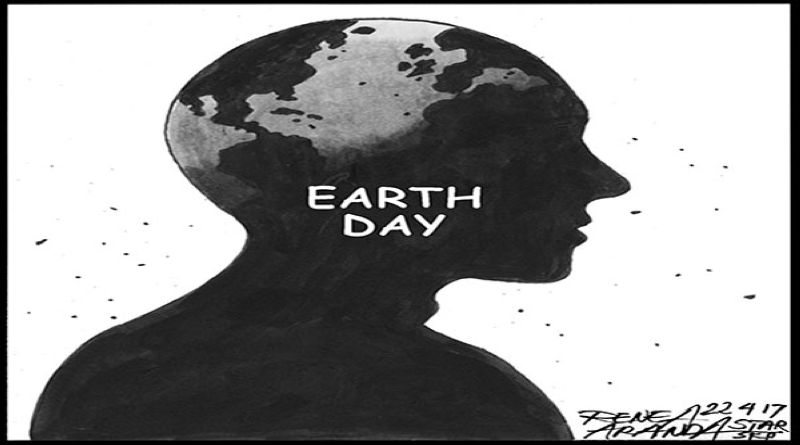 Awareness of climate change and other environmental issues has grown exponentially, but more can be done to make awareness translate into action. The world marks Earth Day today with emphasis on the importance of environmental and climate literacy all the way down to the grassroots.

This Earth Day, the Philippines also officially becomes a party to the Paris climate deal, which went into effect in November last year. President Duterte had loudly criticized the deal, citing concerns also previously raised by other developing countries. But he eventually signed it, and the Senate promptly ratified the international agreement.

The climate deal commits parties to limit global warming to two degrees Celsius and to do their best to keep warming below 1.5 degrees. But experts warned that even with the reductions in greenhouse gas emissions committed by the parties to the deal, global temperatures would still rise by at least three degrees Celsius.

Developing countries are waiting for a promised P100-billion “green fund” to be put together by affluent states, which poorer nations can tap in the transition to green technology and energy sources. Also still being worked out are mechanisms for accurate reporting on the achievement of committed emission targets.

Confronting climate change, however, cannot wait. This is true especially for the countries most vulnerable to climate change, which include the Philippines. In recent years the country has suffered grievously from what used to be considered freak weather, such as cataclysmic storm surges even in secluded bays.

In confronting global warming, even the smallest action helps. This makes environmental and climate literacy important, with education as the key. There is still a wide room for educating the public on what can be done to balance economic, social and environmental needs. Greater understanding is needed on the benefits of sustainable exploitation of finite resources. Climate and environmental literacy must be translated into action and become a way of life. 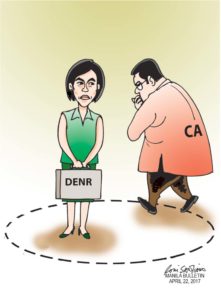 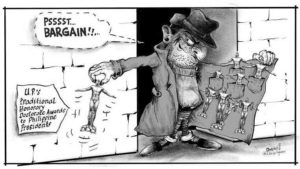 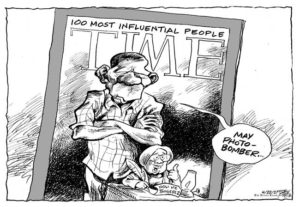 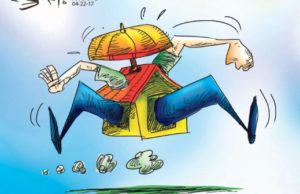 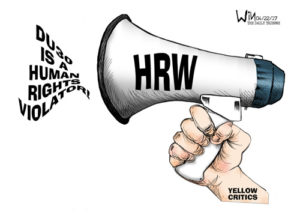 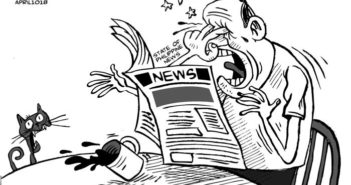 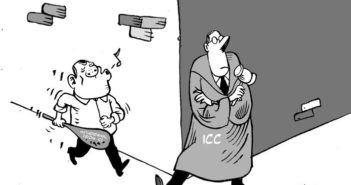