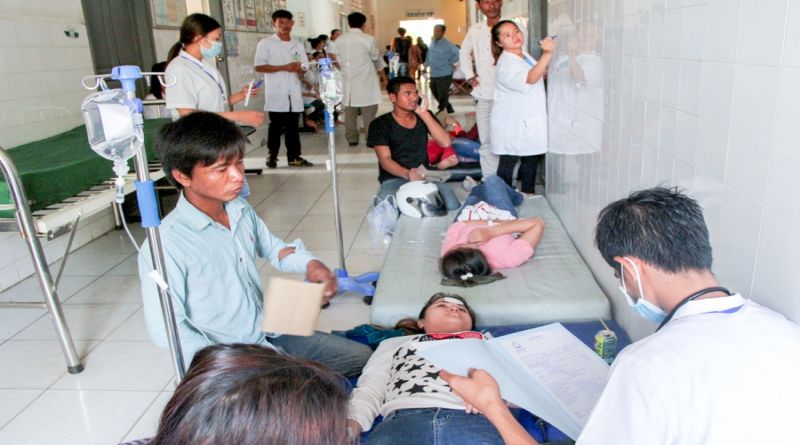 The Labor Ministry spent more than four billion riel on help for garment workers involved in accidents in the first three months of the year, but unions say staff are still struggling to access healthcare.

Labor Minister Ith Samheng said the National Social Security Fund cash, worth about $1 million, was used to support workers in traffic accidents or who fainted at work.

“The government is paying close attention to how it implements the social security fund for those covered by the Labor Law. NSSF had a total income of more than 441 billion riel from 2008 until 2017 and has spent 141 billion riel. The rest is held in reserves,” he said.

Mr. Samheng said there are more than 1.14 million garment workers across the country. Last year, the NSSF paid out money to benefit more than 34,000 workers.

Far Saly, president of the National Trade Unions Coalition, said yesterday that workers are still finding it hard to access services at health centers or hospitals despite the NSSF.

“I want the ministry and NSSF to take action against some factories that do not pay into the fund or fail to tell workers about the benefits,” he said.

Mr. Saly said workers also face other problems accessing care, since health centers are often far away from where they live, or ill-equipped to carry out proper check-ups.

“The NSSF might have spent a lot of money on helping workers, but many employees are not that interested in the fund, because its reach is still limited. I want the ministry and NSSF to reinforce their services and do more for workers,” he said. 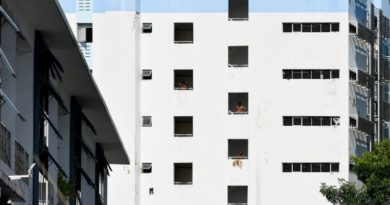 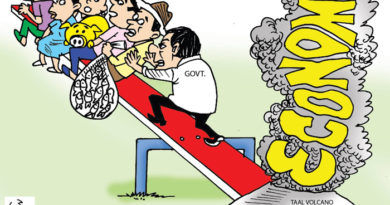 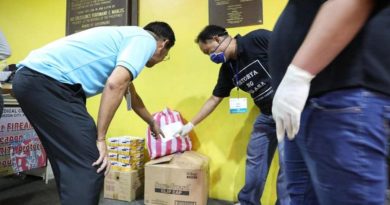