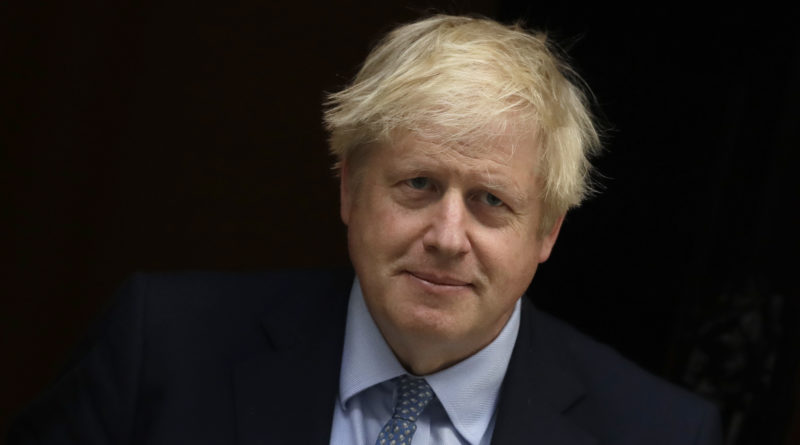 Johnson said he calls the law “surrender act” because it was “intended to damage this country’s negotiation position.”

British Prime Minister Boris Johnson suffered yet another setback on Thursday after MPs rejected a request to briefly suspend business for his party’s conference, highlighting the hostility he faces in parliament just weeks before Brexit.

In his seventh successive defeat in parliament, MPs voted to reject his call for three days off next week to hold his Conservative party’s annual conference.

Parliament usually holds a recess during all the main party’s conferences, but tensions are currently at boiling point among MPs over Britain’s scheduled exit form the European Union next month.

The Supreme Court on Tuesday ruled that Johnson’s decision to suspend parliament for five weeks was unlawful, as it had the effect of frustrating lawmakers ahead of the October 31 deadline.

MPs reconvened on Wednesday but, in a stormy session that evening, Johnson showed no contrition and instead vowed to press ahead with Brexit come what may.

His rhetoric sparked accusations — including from his own sister — of stoking divisions in a country still split over the 2016 referendum vote for Brexit.

“Because it’s only by getting Brexit done that you’ll lance the boil, as it were, of the current anxiety.”

Johnson was said to be “disappointed” by the vote not to allow conference recess, although party sources said it will still go ahead as planned.

Johnson only took office in July but his threat to leave the EU even without a divorce deal with Brussels has put him on a collision course with some MPs.

Most members of the House of Commons, where he no longer has a majority, fear a “no deal” exit would bring huge economic disruption.

During a combative, three-hour debate on Wednesday evening, Johnson condemned the court ruling as “wrong” and accused MPs of betraying the Brexit referendum.

He repeatedly slammed parliament for passing a “surrender act” requiring him to seek to delay Brexit if he fails to reach a deal with the EU in time.

Johnson was asked to tone down his language by friends of Jo Cox, an anti-Brexit MP murdered by a Nazi sympathiser during the referendum campaign.

But he drew gasps by saying the best way to honour Cox’s memory would be “to get Brexit done”, while dismissing one female MP’s concerns as “humbug”.

Cox’s husband Brendan said the exchanges — which came amid a rising number of attacks against lawmakers on all sides — made him feel “a bit sick”.

Labour leader Jeremy Corbyn said Johnson’s language was “indistinguishable from the far right” — and even his the premier’s sister Rachel said the remark about Cox was “tasteless”.

In the BBC interview, Johnson condemned threats against politicians, but said parliamentarians should be able to speak freely when debating crucial issues.

Johnson met with Conservative MPs on Thursday before gathering his top ministers to discuss plans for conference, which starts on Sunday in Manchester.

The premier wants an election to break the parliamentary deadlock, which he believes he can win with his hardline stance on Brexit.

But opposition MPs will not support such a move until the threat of a “no deal” departure is removed.

Downing Street says Johnson is now focused on getting an agreement with Brussels, which he hopes to agree with EU leaders when they meet on October 17/18.

Johnson insists progress is being made in trying to rework the exit terms struck by his predecessor Theresa May, but rejected by the British parliament.

London has presented some technical papers on alternatives to the controversial backstop plan to keep open Britain’s border with Ireland after Brexit.

But the EU says it has not received any comprehensive proposals — and time is running out. 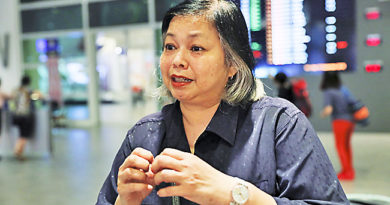 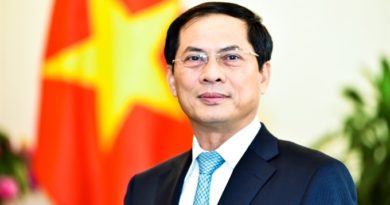 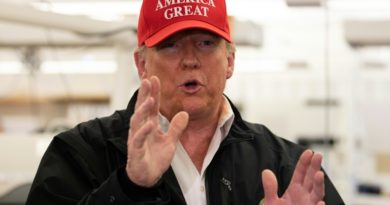