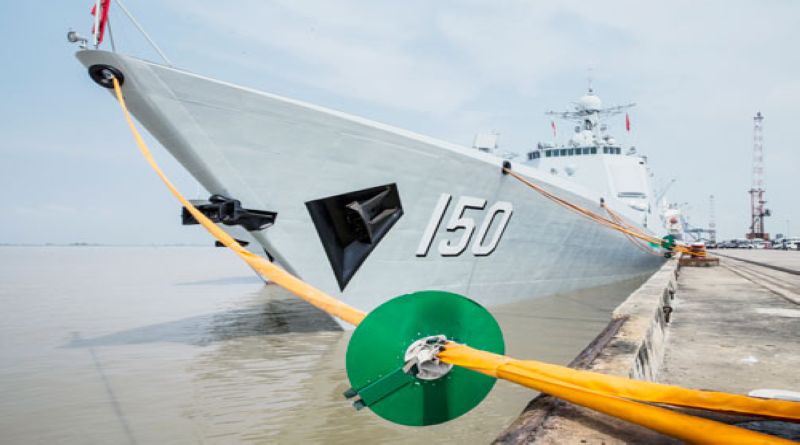 “This visit is intended to develop relations between two nations. The relationship of the two navy commands will affect both nations and also the peace process,” said Admiral Shen Hao.

In September 2016, two Chinese frigates visited the port, which has hosted many of Myanmar’s allies in its history. This latest visit, which aims to strengthen strategic communication, is regarded as a significant exchange between the two countries. And this is also the fifth visit of the Chinese navy.

According to the Chinese embassy in Yangon, the fleet’s commanding officers are due to meet with senior officials of the government and other military leaders while the ships’ crew will carry out exchanges and interactions, such as training, dinners and friendship games, with their Myanmar counterparts.

The Chinese embassy also released a statement yesterday that the Chinese navy is there for friendship, peace, exchange and communication and this visit will enhance mutual understanding and promote the traditional friendship between the two countries and militaries.

“The PLA Navy is earnest in carrying out practical cooperation with other naval operators, including the Myanmar navy, to contribute to a harmonious world and to play a positive role in safeguarding world peace and stability,” said Rear Admiral Shen Hao. 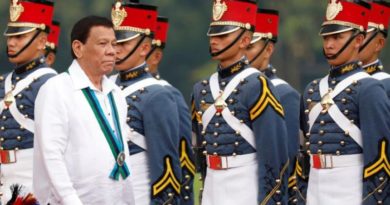 COLUMN-OPINION: By Invitation- Vaccines for VFA deal – the challenge Biden faces in dealing with Duterte 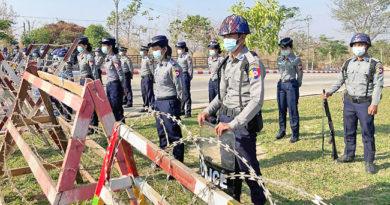 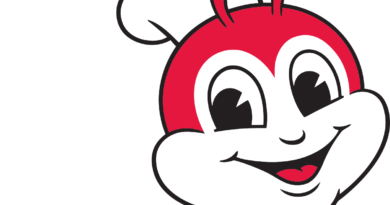