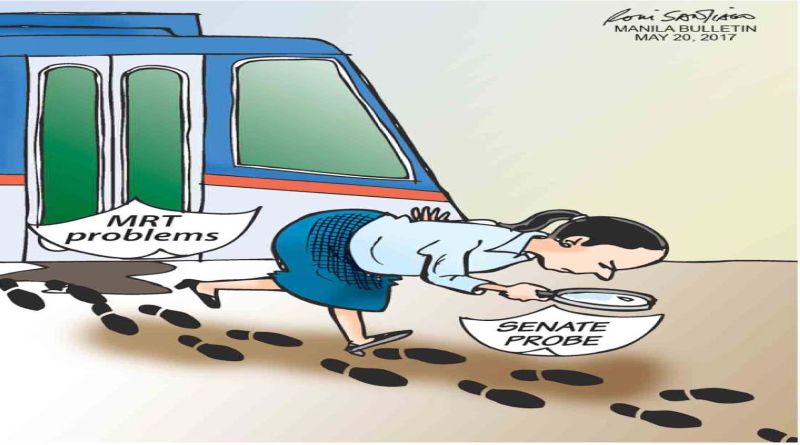 Former Secretary Joseph Emilio Abaya of the Department of Transportation and Communication (DOTC) told the Senate committee looking into the problems of the Metro Rail Transit (MRT) 3 that he signed a maintenance contract with a new company without checking on the background of the company.

“There was a presumption that the organization – that the bureaucracy – was doing its job,” he said.

Thus, relying on the organization in the DILG that approved everything about the MRT3 before he was appointed, Secretary Abaya just signed his name to the contract with PH Trams CB&T, which took over from the previous maintenance firm Sumitomo. PH Trams CB&T was a new and small company, incorporated only two months earlier with a capitalization of about P625,000. The maintenance contract was for P50 million a month.

Perhaps if Abaya knew these circumstances about the new maintenance company, particularly its evident lack of experience, he would not have signed that contract. But he said he relied on the staff at DILG. He relied on earlier decisions made by the previous secretary, Manuel “Mar” Roxas II.

Senator Poe’s Senate Committee on Public Services began its new inquiry last Monday and has a long way to go. It has other issues on its agenda, including the purchase of trains from China that cannot be used until 2018 because their signaling system, which is from Korea, does not go with the current MRT system, which is from Germany.

Inevitably, the Senate inquiry will focus a lot of attention on the maintenance system which is believed to be at the root of so many glitches over the years – trains stopping between stations forcing passengers to walk back along the tracks, doors opening in transit, long lines of passengers waiting for rides because there are not enough trains and trips during the rush hour.

Secretary Abaya’s testimony did not clear him at all. He only admitted he did not do what his job called for – to check for himself that everything he was signing was aboveboard. He fell back on the excuse that the DOTC staff had done its work. He said he relied on the judgment of the previous DOTC Secretary Roxas.

Senator Poe was asked if she would next summon former Secretary Roxas and she said no, as of now, lest the public think she is politicking. The senator should know that the problems at MRT are such that the public just want better and safer services. And if certain prominent ex-officials are somehow involved with the previous mismanagement, now would be a good time to clear the air, long before the next elections begin to affect some decisions. 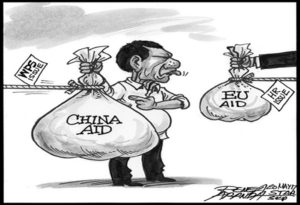 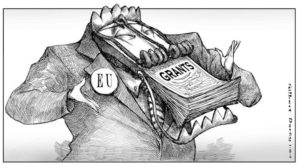 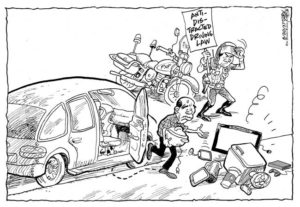 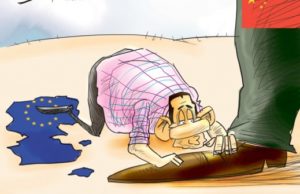 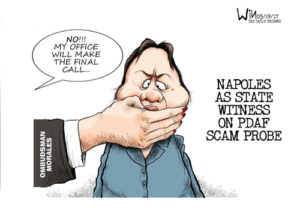 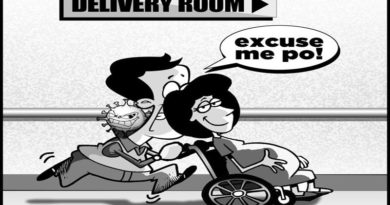 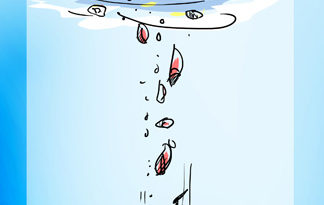 A JAB TO THE SYSTEM: JOKOWI’S REGULATORY REBOOT