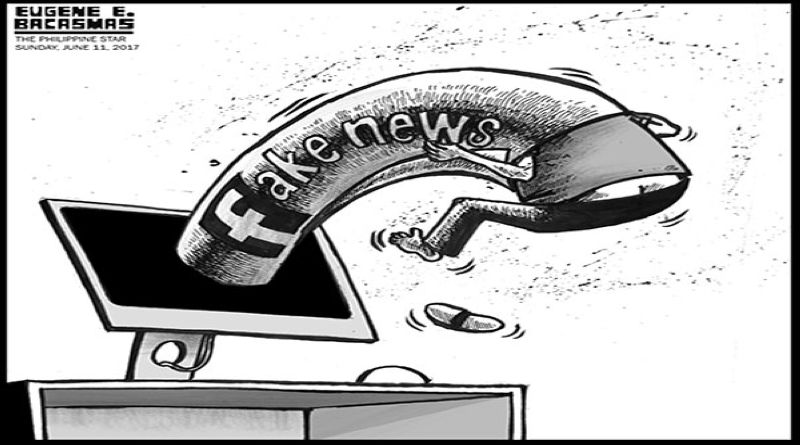 The National Bureau of Investigation is reportedly set to crack down on those who peddle “fake news” particularly on social media. This is a laudable effort; the nation has enough problems without the confusion caused by fake reports deliberately spread by troublemakers. Private companies can be damaged by fake news.

The success of this campaign will depend on whether it can be done efficiently, and if it will be non-partisan, targeting trolls and fake news purveyors on both sides of the political divide. This point must be stressed especially because the secretary of justice himself, whose department supervises the NBI, is still trying to extricate himself from accusations that he peddled fake news when he claimed that the opposition plotted a destabilization campaign linked to the ongoing armed conflict in Marawi City. Presumably, the NBI crackdown will focus on those who spread fake news anonymously, unlike the public accusation hurled by the secretary of justice.

The digital age has been a boon to purveyors of pornography and terrorism. The Islamic State uses cyberspace for recruitment, propaganda, disinformation and even, according to security experts, for relaying coded instructions to its fighters. So it’s not surprising that technology is being used to spread fake news and conduct smear campaigns. Governments have been hard at work trying to stay a step ahead of those who use digital technology to break the law.

Some progress has been made in this area, with tech experts cracking even encrypted information. Anyone who uses cyberspace for communication leaves a digital footprint that experts often manage to trace. So it shouldn’t be impossible for Philippine authorities to identify the sources of fake news.

If anyone is arrested, authorities should make sure they have an airtight case and the person will be meted appropriate punishment. As in other offenses, spreading fake news can be curbed only if the government shows that it can stop the practice and penalize those responsible. If people see that spreading fake news can earn them an indictment and jail time, and that the state has the capability to track them down, it will be the best deterrent. 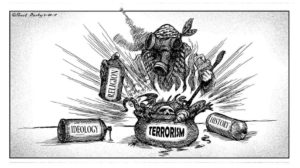 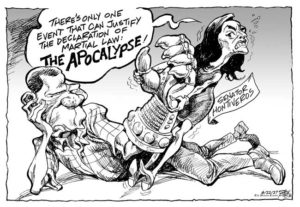 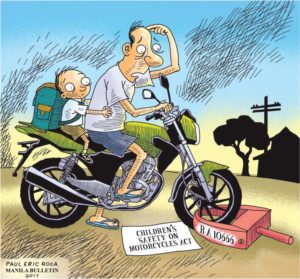 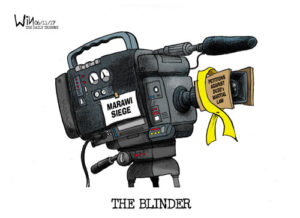 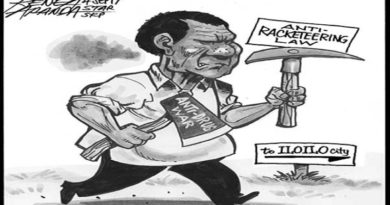 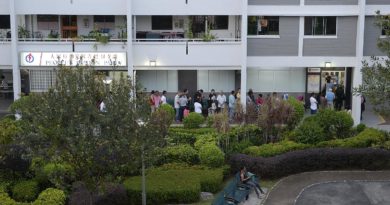 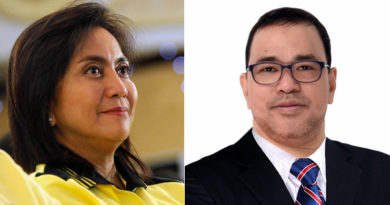