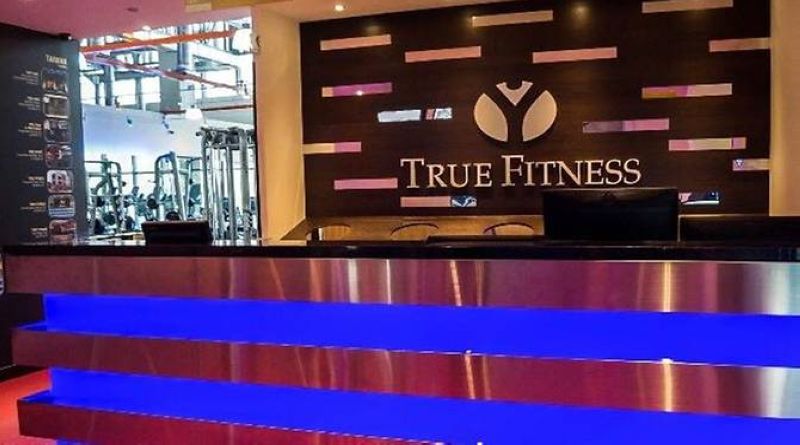 SINGAPORE: All True Fitness and True Spa centres in Malaysia have ceased operations from Saturday (Jun 10), a day after the fitness chain announced its closure in Thailand.

“The past few years have proved challenging, and unfortunately the businesses are no longer financially viable due to evolving market conditions,” said True Fitness in a statement on its Malaysia website.

The company added that arrangements have been made with another centre, Chi Fitness, for affected customers to continue their fitness regime there. It is still working out alternative arrangements for True Spa customers.

“We are unable to refund in cash the unused portions of your membership months or personal training sessions,” said the statement.

True Group was established in Singapore in 2004, and later expanded to Malaysia, Thailand, Taiwan and China. According to its website, it has more than 200,000 members across the region.

After it was reported that outlets in Thailand had ceased operations, a True Group spokesman told the TODAY newspaper on Friday that Singapore outlets or a planned expansion in China would not be affected. 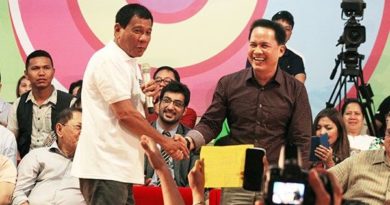 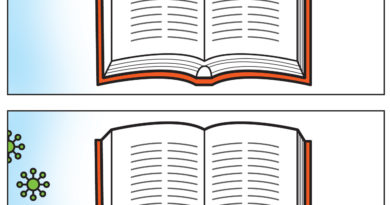 COVID-19 SPECIAL: HOME FRONT- Some parents want schools closed during Covid-19 pandemic. But what are the downsides? 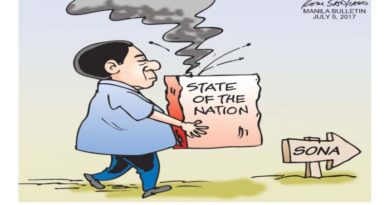 We look forward to the 2nd SONA