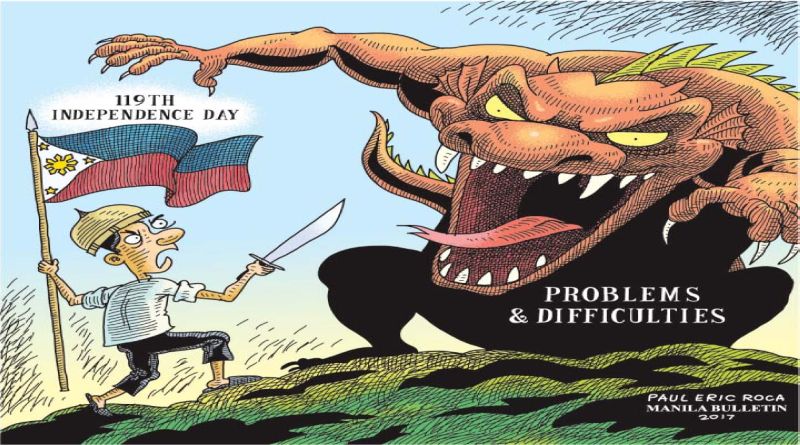 It was on June 12, 1898, that President Emilio Aguinaldo proclaimed the independence of the Philippines from Spanish colonial rule – establishing the First Philippine Republic. The Acta de la Proclamacion de la Independencia del Pueblo Filipino was read at the Aguinaldo house in Kawit, Cavite. The Filipino flag was unfurled for the first time and the national anthem, the Marcha Nacional Filipina, was played by the band of San Francisco de Malabon.

That glorious declaration of freedom was short-lived for a new colonial power had come to Philippine shores. After United States (US) Admiral George Dewey defeated the Spanish fleet in the Battle of Manila Bay, Aguinaldo faced the new enemy in the Philippine-American War. The US proceeded to govern the islands in the next 40 years until the Japanese came in World War II, occupying the Philippines – now the Second Philippine Republic – for four years until Liberation in 1945. On July 4, 1946, the US withdrew from the islands, granted Philippine independence under the Treaty of Manila. In the next 16 years, the nation – the Third Philippine Republic – celebrated its Independence Day on July 4.

President Macapagal issued Proclamation No. 28 declaring June 12 a special public holiday in the Philippines “in commemoration of our people’s declaration of their inherent and inalienable right to freedom and independence.” Congress subsequently enacted Republic Act 4166 proclaiming June 12 as Philippine Independence Day.

We celebrate July 4 as Philippine Republic Day but it is June 12 which is truly our Independence Day, the day the Filipino nation affirmed and proclaimed its own independence – from Spain which had ruled us as a colony for 350 years, and from the US whose leaders of that time had dreams of empire and saw the Philippines as the farthest bastion of that dream.

As we celebrate Independence Day today, let us remember and honor all our heroes who fought and resisted those who sought to subjugate us – from Lapu-Lapu, to Diego and Gabriela Silang, to Rizal, Bonifacio, and Aguinaldo, to the soldiers and guerrillas of World War II. And let us remember and honor all our national leaders who guided us through the difficult times in our history and who continue to lead us today as we face the future and struggle with the new problems of our world and our times. 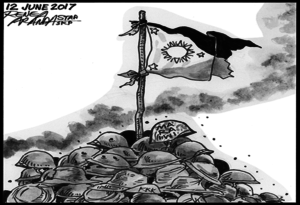 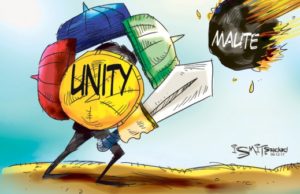 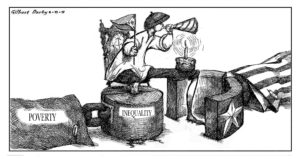 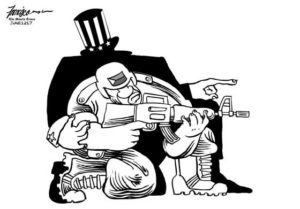 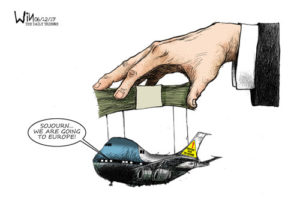 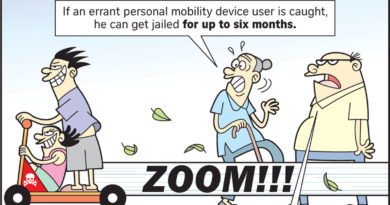 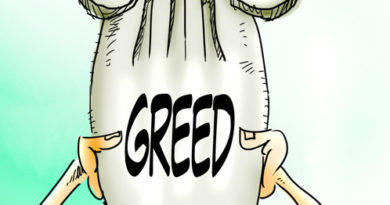 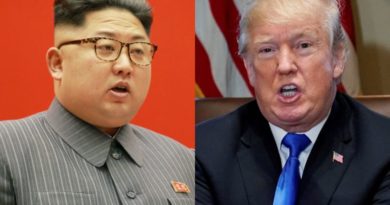