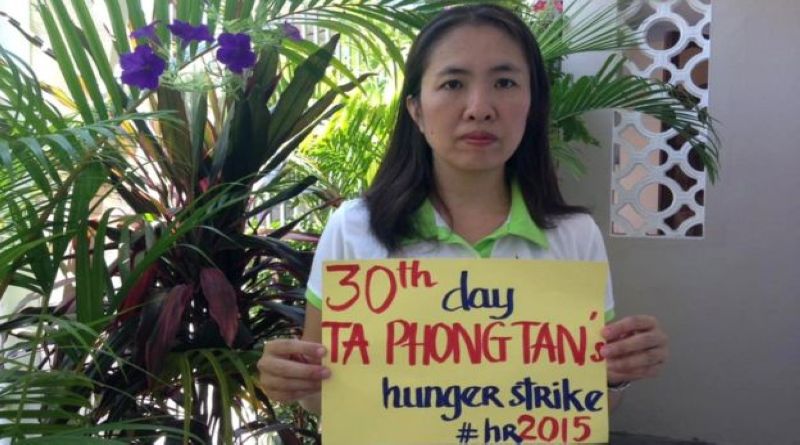 One of Vietnam’s top bloggers has been jailed for 10 years for distributing propaganda against the state.

Nguyen Ngoc Nhu Quynh, who is known as Mother Mushroom, was found guilty after a one-day trial in the central province of Khanh Hoa.

Her lawyer told the BBC she had 15 days to appeal.

Rights groups have described as “outrageous” the charges against the writer, who has become an icon for the country’s dissident community.

Ms Quynh has been detained since October 2016 when she visited a fellow activist in prison.

Who is Mother Mushroom?

Ms Quynh, 38, started a blog in 2006 raising awareness of social injustice and pointing out political and environmental concerns.

With the growing importance of social media, the internet has become a vital platform for dissidents in a country which tightly controls its media.

Her unusual blogger name is based on the nickname “mushroom” for her youngest daughter.

One of the biggest cases she drew attention to has been the environmental damage caused by a bauxite mine in the central highland area.

In 2015, she received an award from the Sweden-based Civil Rights Defenders and earlier this year she was awarded the International Women of Courage Award by the US State Department.

She was unable to attend the ceremony because of her detention.

What has been the international reaction?

Given her prominence domestically as well as abroad, her case has attracted a lot of attention.

The day before her trial, Human Rights Watch called on Vietnam to drop all charges against her.

“The scandal here is not what Mother Mushroom said, but Hanoi’s stubborn refusal to repeal draconian, rights-abusing laws that punish peaceful dissent and tarnish Vietnam’s international reputation,” the group said in a statement.

What will be the fallout from the trial?

The arrest of activists and dissident bloggers is not unusual in Vietnam but this case has struck a particular nerve with people because of Ms Quynh’s popularity.

After her arrest, more than 1,000 people including bloggers, activists and lawyers signed a petition asking for her release.

Since her detention, she has not been not allowed to see visitors and only met her lawyer nine days before the trial.

According to the BBC’s Vietnamese Service, Ms Quynh’s mother was only allowed to visit her on Wednesday and for about five minutes.

After her trial, her lawyer told Reuters news agency that the sentence was “too heavy and unfair for the accused”.

The verdict is likely to spark an outcry in the online dissident community.

Critics accuse the government of using the trial to intimidate other activists but there are also hopes that it will draw more widespread attention to the harsh treatment of those who speak out. 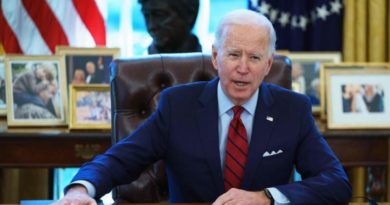 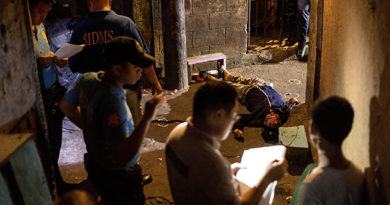 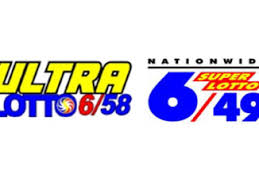