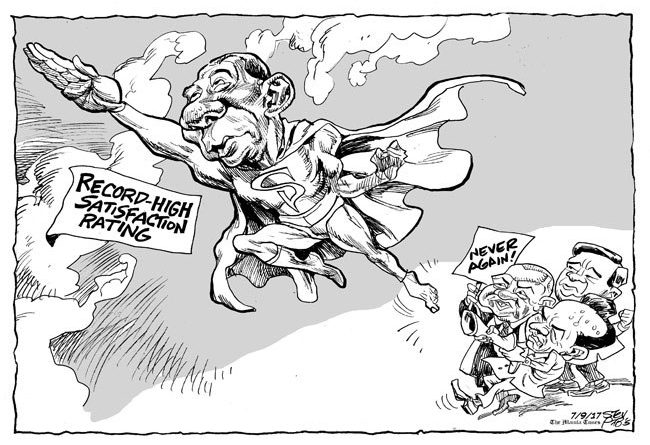 “CONSULTANT” is a loaded word.

It implies expertise in any given field. A consultant is presumed to have a wealth of theoretical and practical knowledge in the industry, whatever that is. A graduate or post-degree is not necessary, or enough. Years of experience in dealing with real-life situations are equally important, if not more.

Because of the nature of the engagement, consultancy also presupposes a high commanding price. It’s some sort of return on the investment the person has made on education and time specializing in the field. Valuable things come with great price, and since we cannot get those from just anyone, we are willing to pay.

It also implies autonomy. A consultant is so good he or she cannot be “owned” or employed by any single entity. The consultant’s opinion carries so much weight and integrity. The air of independence guarantees that the opinion is not influenced in any way by affiliation with a person or group. Consultants are expected to “tell it like it is.”

Consultancy points to direct access to the person—usually a well-placed official with a lot of power but not as much expertise—needing the services. The relationship bypasses layers upon layers of bureaucracy. At any time or day, the personality can call the consultant and ask for input regarding the subject matter—no more appointments, or security clearances, or cumbersome paperwork.

Finally, because of the nature of relationship between the one who consults and the one who is consulted, the latter enjoys absolute discretion on whose services to tap. Nobody can tell the official, for instance, that the consultant has a less-than-clean reputation, or that the qualifications for expertise do not meet usual standards. Indeed, only the official can say how much good the consultant is bringing him, even how many he needs to employ. And at the first instance the official is not pleased with the consultant, he or she can let go, at once.

We bring these up because consultancies are often convenient ways for private individuals to influence public policy and get paid with taxpayers’ money without the accompanying accountability that public officials are measured against.

These days, for instance, there are a lot of social media consultants, not because they have any real or practical expertise but simply because they have enough following to be deemed influencers—at least to those who have access to the internet. All they have are vociferous online voices or controversial statements that generate traffic, likes, comments or shares. Whether the stories are true or their arguments are fair and valid is immaterial.

Some of these popular online presences get appointed to government—say, for instance, assistant secretary for the communications department. Mocha Uson has been able to maximize the gains from her blog and other social media accounts where she has defended the Duterte campaign, and later on the Duterte administration. Out of gratitude, the President appointed her to her post where she said her mandate was to fight fake news. Alas, it was difficult to draw the line between her online persona and her official voice, so that her boss suggested they would engage editors to moderate her work. That they would ever dream up superfluous jobs is bad enough. Worse, we wonder, where will the funds for these editorial consultants be sourced?

Just recently, another blogger was appointed consultant by the Secretary of Foreign Affairs, for its communication efforts with overseas Filipino workers. The man behind the site “Thinking Pinoy” has promised not to be adversarial in carrying out his work—although, again, it is not clear if he has been oriented on the delineations between his job and his personal advocacies, which he espouses so passionately in his online space.

We do not know, too, whether he appreciates that the secretary he is supposed to advise is no longer working as a politician, but as a diplomat, and should not be given to incendiary statements or pick up a fight with anybody who disagrees with him.

The country’s top diplomat’s job is best carried out with hard facts, solid argument and a cool head. Anything he says or does binds the country in the eyes of the international community. His advisers need to be reminded of this every so often. 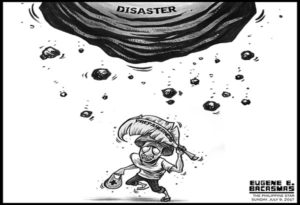 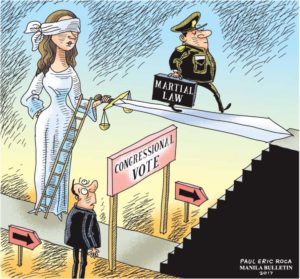 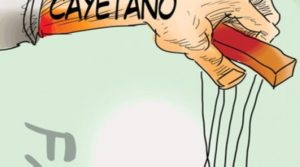 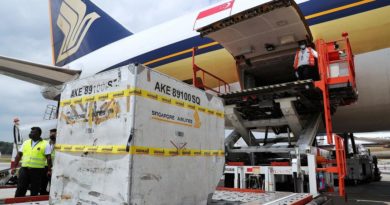 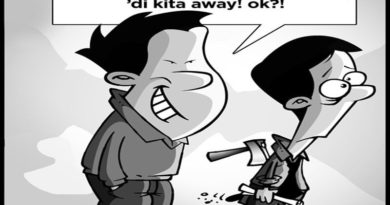