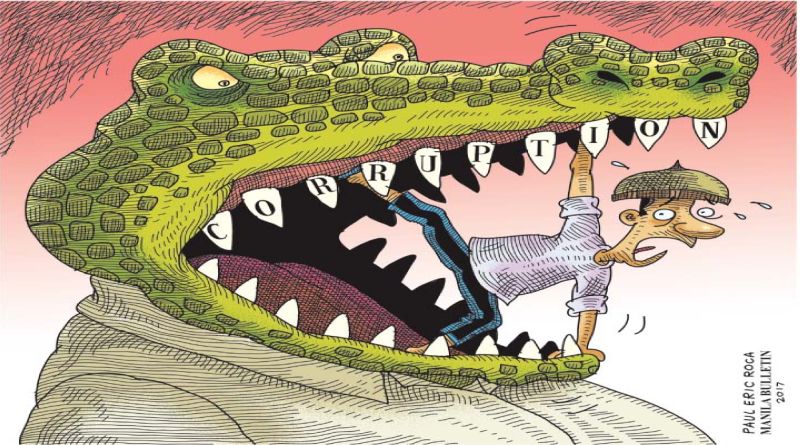 These have been particularly troubling days for the country, with news stories about allegedly unexplained billion-peso assets of high officials, widespread corruption in the operations of a government bureau, and police killings of drug suspects vying for the daily newspaper headlines.

An impeachment complaint was filed against Commission on Elections (Comelec) Chairman Andres Bautista after his own wife charged he had bank accounts and properties amounting to P1 billion. The Department of Justice joined in with an order to the Presidential Commission on Good Government (PCGG) to look into the chairman’s decisions when he was head of the PCGG.

In the Bureau of Customs, Director Nicanor Faeldon was replaced by President Duterte after P6 billion worth of shabu was found to have slipped through Customs inspection and seized in a raid in Valenzuela City. Sen. Panfilo Lacson delivered a privileged speech in the Senate, listing the names of so many officials, brokers, and fixers involved in the collection and distribution of “tara” graft money. Faeldon promptly hit back at the senator with charges against the senator’s son and his cement importations.

But the report which caused the greatest concern among the people was the killing of 17-year-old Grade 11 student Kian Loyd delos Santos by Caloocan police in an anti-drug operation. It appears he was shot execution-style with bullets fired close to the side of the head, contrary to initial police claims that he fired at them. A CCTV camera caught the police dragging him away as witnesses looked on.

In the midst of all these negative developments, there were reports of some military and police sectors agitating for action against President Duterte and his administration, prompting the President to challenge them to go ahead and mount an uprising. The Armed Forces of the Philippines has been quick to disown the movement. It vowed to take action against any forces seeking to destabilize the nation through unconstitutional means.

These are indeed troubled times but we are confident that we will survive them and learn from them. The proper government institutions are now moving to resolve the issues raised on the Comelec, the Bureau of Customs, and the anti-drug operations of the Philippine National Police. We must stand behind them and give them our full support. 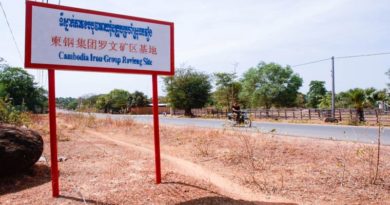 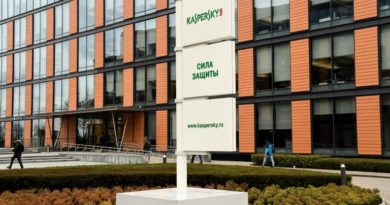 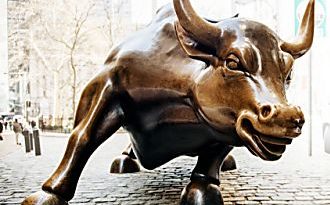