Born into a poor family in Kampong Thom province, Bor Hak was forced by his stepfather to work in Thailand from the age of 12.

It was the first of many hardships that Mr Hak, now a 27-year-old award-winning animator, had to overcome on his way to success.

“When I was very young, I worked in a charcoal plant and never had a chance to study. The pay was very low, so my stepfather decided to send me to work in Thailand to earn money to support my family. It was tough; on the way there I had to cross mountains and and hide in cornfields to avoid the police.” Landmines were another ever-present danger.

In Thailand, Mr Hak worked cutting pineapples for six months, then as a worker on a ship. That job only lasted for a week, however, as he was too young for the work. Later, he worked in a factory.

Mr Hak recalled, “After working in the factory for six months, my father was hurt in an accident and had to leave me there with my brother. A year later, my brother and I were arrested for working without a passport. I spent a few days in jail, before being sent back to Cambodia in a van. At that point I received assistance from the BRC organisation, which sent me to
Battambang province.”

After two months, a funding shortage forced BRC to place Mr Hak in the care of another organisation, Sabay Rikreay. At that point he began his schooling, starting at the Grade 2 level. He also studied painting at Phare Ponleu Selpak, the renowned local NGO that focuses on arts-
based education.

To get to school, Mr Hak had to walk 1 km every day. Several times, he was beaten and robbed by gang members while walking, so when he was in Grade 4, Sabay Rikreay arranged for him to stay at Phare Ponleu Selpak.

“At Phare, I studied art and general education topics at the same time. When I reached Grade 11, I decided to focus solely on visual arts training,” Mr Hak said.

From 2011 to 2013, Mr Hak worked at Romcheik 5 Studios, a gallery and arts space in Battambang. During this time he left Phare Ponleu Selpak.

Later he studied sculpture, and became accomplished enough to exhibit his works at Meta House. In 2014, he returned to Phare to take part in a new visual arts instruction programme. While there, Mr Hak specialised in digital animation.

After three years of study, participants in the programme are required to create a final project. Mr Hak recently finished his project, a 2D animation titled “Hair Zero.” It won first prize at the Cambodia DigiCon6 competition.

Mr Hak came up with the idea after becoming aware of how many people, especially young people, die in traffic accidents on Cambodia’s roads.

He wanted to send a message through his film, encouraging motorists to wear helmets and follow the rules of the road.

“I would encourage all Cambodians with an interest in 2D or 3D animation to keep doing it. It can have benefits for society if they create animated works promoting education, environmental protection and so forth,” Mr Hak said.

Mr Hak said he was especially grateful to Phare Ponleu Selpak for opening up a new direction for him. Fulfilling a longtime wish, he is now now working at Phare Creative Studio.

In November, his animated film will represent Cambodia at the DigiCon6 Asia competition in
Tokyo, Japan. 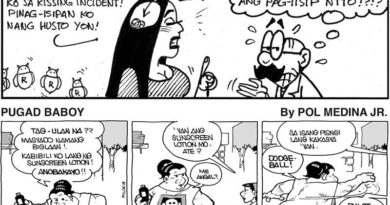 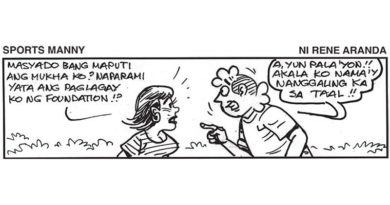 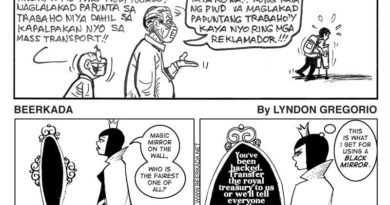