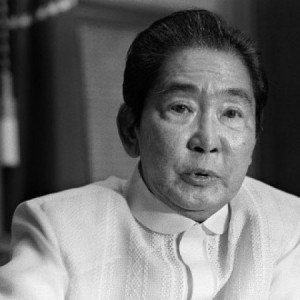 Ferdinand Marcos had been President of the Philippines for about 20 years (since 1966), when the Marcoses fled to Hawaii in February 1986.

His amassed ill-gotten wealth, through  dummies, cronies and  secret  accounts in foreign banks, was believed to be about $5 to 10 billion.

The Presidential Commission on Good Government reported that it had recovered  P170.45 billion (from 1986 to Dec 2015).

While recovery was relatively easy in the few cases when crony dummies surrendered the Marcos assets, in most cases it was complicated and long.

It entailed  going all the way to the Supreme Court (e.g. Swiss accounts, coconut levy and Malacañang jewels) and going around the world. 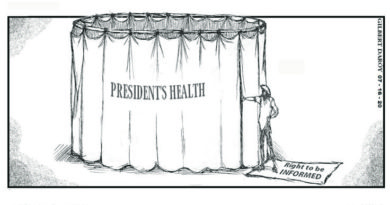 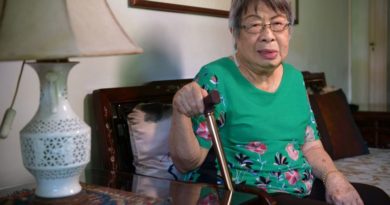 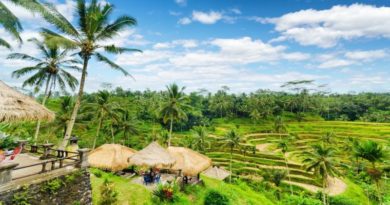