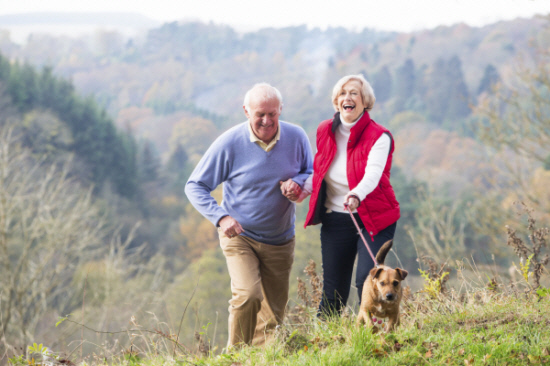 SUNDAY,  Oct 1 marks the UN’s International Day of Older Persons, which aims to raise awareness of how vital older people are as a part of the community and break down age discrimination.

With this year focusing on encouraging seniors to continue to use their skills and talents to participate as fully as possible within their social circle and local community, we round up some of the ways we can all age better, healthier, and stay as active as possible as we grow older.

Four studies from the University of Michigan published earlier this found that as we age our health is affected by both our own and our partner’s perceptions of growing older.

Another study revealed that in all age groups, those who perceived their own aging positively were also less likely to report experiences of age discrimination, an important finding as the UN makes efforts to reduce discrimination against older people and promote their more active role in society.

Fill up on protein

Many recent studies have highlighted the importance of eating enough protein as we age in order to stay mobile and active, with a sufficient intake helping to prevent loss of muscle mass, which can lead to more serious health complications such as an increased risk of frailty, falls or mobility problems.

A Canadian study published last month in the American Journal of Clinical Nutrition also found that splitting protein equally across three meals a day could have even greater benefits, while 2016 US research found that choosing lean proteins, such as nuts, chicken and fish, rather than red meats, eggs and dairy, was better for health, helping to reduce the risk of dying.

Recent research from Tufts University suggested that if there is a “magic pill” for healthy aging, then exercise is it. The study found that the more exercise older people did, the better their physical function, with those who participated in at least 48 minutes of physical activity a week benefiting from the biggest improvement, and the biggest reduction in their disability risk.

Various studies have also shown the positive effect of exercise on a healthy mind as well as a healthy body, with those taking part in physical activity also benefiting from a reduced risk of cognitive decline and dementia, including Alzheimer’s disease.

Recent studies have shown that many older people suffer from sleep problems as they age, which can have a negative effect on many other areas of health including increasing the risk of dementia, heart disease, stroke, depression, and anxiety.

A recent report showed that worryingly, nearly half of older Americans find it difficult to drop off at night, with more than a third turning to medication to help. However, many are not seeking help from their doctor, which the researchers said should be the first step towards treating sleep problems rather than medication.

Other non-medication-based sleep habits that can help improve sleep include dimming the lights to get the body ready for sleep, waking at the same time each day, getting some exercise, and getting out into nature. — AFP Relaxnews 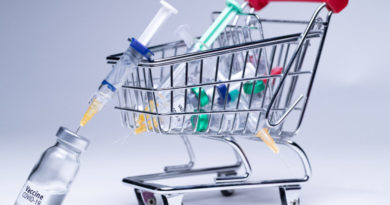 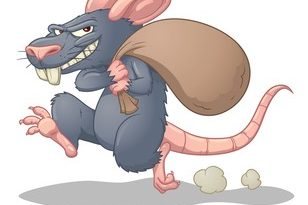 RAT-2022 Chinese Horoscope: Forecast for the year of the Water Tiger 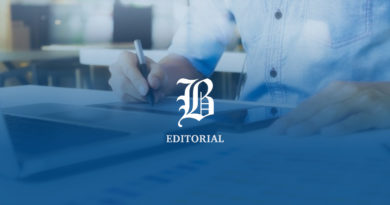