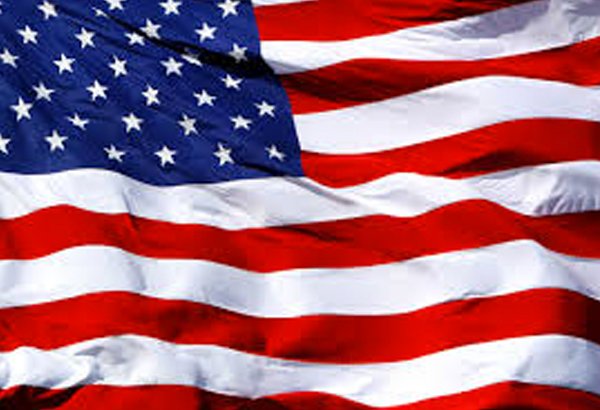 MANY Filipinos think their kababayans living in the United States have a life of Spam and Hershey’s chocolates, but what they don’t realize is that newcomers starting over in a new land face many challenges—financial, social, cultural.

About a million immigrants have entered the US each year for the past 15 years, mostly from Asia and Latin America, the biggest wave since the European influx of the 1800s.

Immigration was a huge issue during last year’s US presidential elections. Donald Trump wants to build a border wall, deport illegal immigrants, ban Muslims, and tighten legal immigration. Hillary Clinton aimed to provide a pathway to legal presence for illegals, boost legal immigration for family-based and job-based applicants, and implement other immigration reforms. The issue is still a contentious one being hotly debated in political venues and the media.

What are legal immigrants? They are officially called “lawful permanent residents” (LPRs), more familiarly as “green card holders.” Two-thirds of LPRs came in on family reunification visas, the rest on employment visas or as refugees.

The “family reunification” visas often arrive late, or too late, to reunify families. Someone always gets left behind. Someone is always heartbroken and bereft. Someone always cries. I received mine after 20 years and found that the decades had created a gap between me and my relative who petitioned for me. This outcome, I was told by other immigrants, is often the case—heartbreaking but sometimes inevitable.

According to the Department of Homeland Security website, LPRs “may live and work permanently anywhere in the United States, own property, and attend public schools, colleges, and universities. They may also join the Armed Forces and apply to become US citizens if they meet certain eligibility requirements.”

About the latter, the US Citizenship and Immigrations Services (USCIS) requires new male immigrants aged 18 to 25 to register with the Selective Service System, “to furnish manpower to the Defense Department during a national emergency…”

Upon arriving, new legal immigrants have to hurdle more challenges. They have to wait weeks or months for social security numbers and green cards to arrive before they can get identification cards and driver licenses and apply for work or enroll in school.

Applying for work is a catch-22 situation: immigrants often cannot get jobs in their field of expertise because their credentials are not recognized, or because people with US experience are preferred—but how can one obtain US experience when no one will hire them?

I’ve heard of physicians working as postal office workers, engineers as community college instructors, upper managers as truck or Uber drivers. But as a professor friend told me, when you go to America, you will start from scratch.

“Bababa ka,” he said. “You will likely have to settle for a job that you’re overqualified for. But you have to start somewhere.” If anything, starting over this way is humbling. It builds character.

As non-citizens, LPRs cannot carry US passports, nor can they vote or perform jury duty. But like citizens, they pay taxes and other government fees. If their services are required, they will have to go to war or serve the US Armed Forces in an appropriate capacity.

Through their work, permanent residents contribute to the growth of the economy and the communities that they belong to. They have just as much invested in the US as citizens do, and they have had to make sacrifices to come over, but are without a voice in electing national and state leadership or deciding on issues affecting the states where they reside.

However, after establishing five years of residency, the LPR may opt for US citizenship, after passing background checks and a civics test (it’s very easy).

Whether it’s living permanently in the US or working on contract in another country, the challenges remain and often life and work is a struggle, particularly those who are apart from their families. The balikbayan boxes sent over for their families to enjoy are full of items purchased after grueling hours of work as a cleaner, admin assistant, museum guard.

It’s not all chocolates and Disneyland in the diaspora. But Filipino pride still reigns in the hearts of many immigrants, and we bloom where we are planted, as we work for ourselves and those we love. 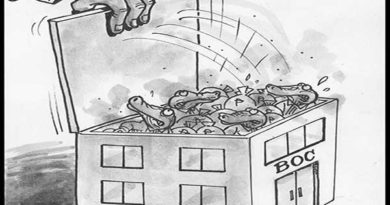 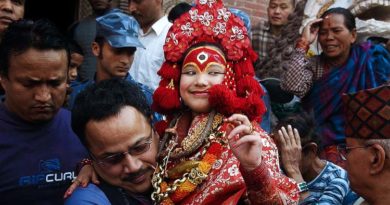 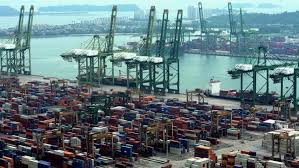