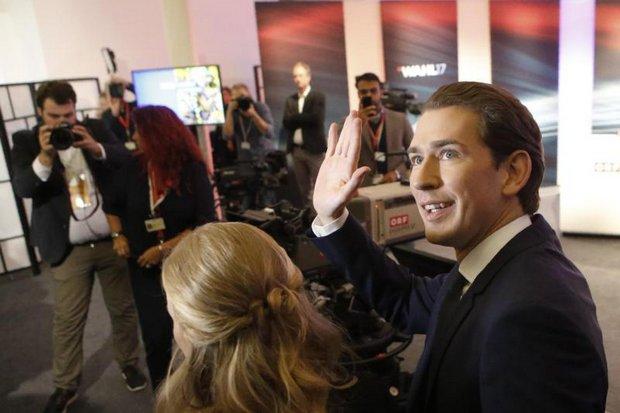 Set to be the world’s youngest leader, Sebastian Kurz, 31, is leading his right-wing, People’s Party to victory on a campaign promise to rein in Muslim immigration. (Reuters photo)

VIENNA: – Initial results showed the party of Austria’s 31-year-old foreign minister leading in national elections Sunday, putting him on course to become the youngest head of government in Europe.

Projections from the SORA polling organization showed the People’s Party led by Foreign Minister Sebastian Kurz receiving 30.5% of the vote and the eurosceptic Freedom Party 26.8% of the vote. Both parties had focused their campaigns on concerns about immigration and Islam.

The Social Democrats, who campaigned on the need for social equality, were projected to come third with 26.2% of the vote.

While the projections were based on initial results, they could herald a coalition between the two parties that would mean a rightward turn for Austria, now governed by a coalition made up of the Social Democrats and the People’s Party.

The parties with the initial lead have called for securing Austria’s borders and quickly deporting asylum-seekers whose requests are denied – ideas that appear to have been heard.

The People’s Party went into the election with the most support, according to polls, with the Freedom Party second and the Social Democrats third.

Much of the People’s Party’s appeal has been credited to Kurz, the foreign minister. Since taking the helm in the spring amid growing strains within the governing Social Democratic-People’s Party coalition, he has moved his centre-right party further to the right, particularly on the issues of migration and Muslims.

But he avoids the inflammatory rhetoric of the right-wing Freedom Party and its head, Heinz-Christian Strache.

That makes Kurz’s party appealing to voters who are uncomfortable with the Freedom Party but sensitive about immigration as large numbers of mostly Muslim migrants have entered Europe since 2015.

Strache has modified the tone of his message and the party is keen on shedding its past links to anti-Semitism. But it continues to attract a small neo-Nazi fringe.

Kurz, greeting supporters as he cast his ballot, said he hoped for “a good result, so that real change can be possible.”

Strache voiced optimism for “a good result and the chance for real change.”

Van der Bellen must swear in any new government and a strong showing by the Freedom Party and the People’s Party would make a ruling coalition between them likely.

More than 6.4 million Austrians were eligible to vote. Final results weren’t expected until later this coming week, when the last of the absentee ballots and ballots cast at polling stations outside a voter’s district are counted. 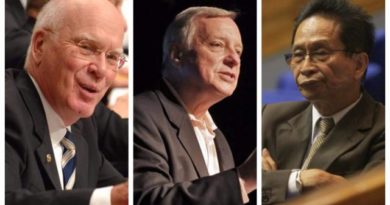 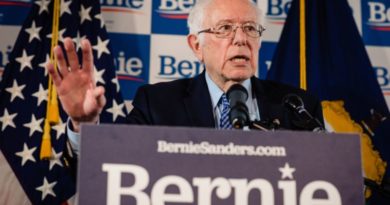 US ELECTION 2020: Bernie Sanders drops out of US election race, setting up Joe Biden battle with Trump 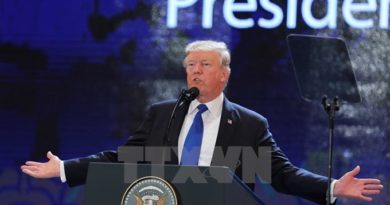