Thirty-eight countries have registered this year for the 21st edition of the championship, and with five players to a team, there were easily about 195 players (Greece as host is allowed to field two teams) taking part in the nine-round Swiss system tournament.

Defending champion Russia, composed of Grischuk, Nepomniachtchi, Fedoseev, Matlakov and Vitiugov, has been ranked No. 1 based on average ratings of players.

Ranked second was Azerbaijan with Mamedyarov, Radjabov and Naiditsch, bolstering its line-up.

Other big names were Eljanov and Ponomariov for the third-seeded Ukraine, fourth-ranked England, powered by Adams, Howell and Short, No. 5 Israel, with Gelfand at the helm and sixth ranked Armenia, led by candidates qualifier Aronian. The rest of the top 10 read Hungary (seventh), Poland (eighth), Spain (ninth) and Germany (10th).

Conceived of by European organizers in the 50s, the first championship was held in Vienna, Austria in 1957, and won by the team from the Soviet Union. Yugoslavia finished second and Czechoslovakia placed third.

This is a stimulating classical game you hope to play in your lifetime. Imagine the thrill of announcing a forced mate, starring a Queen sacrifice.

B) I. Nepomniachtchi (Russia)Sicilian Defense

The well-known Najdorf Variation, popularized in the 30s by its pioneer and leader, Miguel Najdorf, a Polish-Argentine grandmaster and world contender.

The Adams Attack, an old variant against the Najdorf, strongly recommended in the 50s and 60s, but only Fischer succeeded in making it popular.

7. Nb3 and 7. Nf3 are fair alternatives, though the text is much more usual today, but not necessarily better.

One of the ideas behind White’s seventh move. This Knight supports the other Knight at d5.

A dubious move. The surrender of the center is not forced. 23. Nbd5 should have been tried.

This thematic pawn advance allows Black to wrest the initiative.

A good choice as this piece will be effective once lines are opened.

The decisive mistake, after which Black’s major pieces will swarm all over the White King. Correct is 27. Ne3, and although White is inferior after 27…d4 28. Nd5 Bxd5 29. exd5 Rcxd5, the game continues.

The clincher as it paves the way for the painful invasion of Black’s heavy pieces.

This is the end, Queen + Rook on the seventh rank are irresistible.

This rook is taboo in view of a back rank mate starting with …Qd1ch! 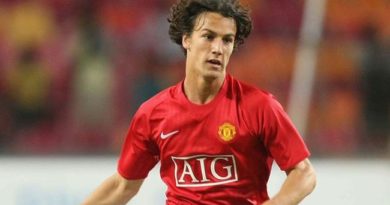 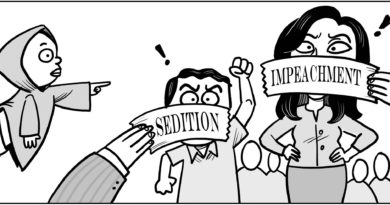 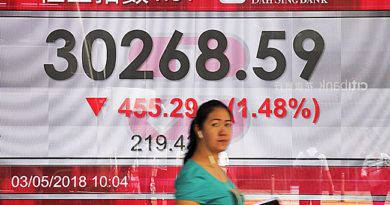