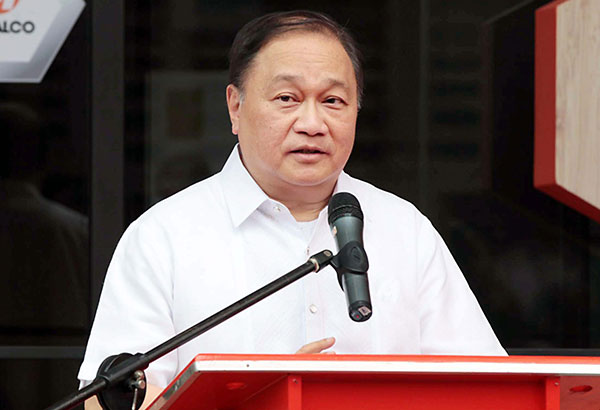 MANILA, Philippines — SBP chairman emeritus Manny V. Pangilinan set the tone for the formal presentation of the country’s bid to host the 2023 FIBA World Cup by calling the Filipinos’ love for basketball a passion which defines and unites the nation in a heartfelt message before the visiting three-man FIBA Evaluation Commission at the Forbes Ballroom of the Conrad Hotel the other night.

The Commission, made up of FIBA Central Board members Hamane Niang of Mali and Ingo Weiss of Germany and FIBA senior consultant Lubomir Kotleba of Slovakia, arrived hereThursday and left yesterday. Before visiting Manila, the Commission went on a series of inspection tours and reviewed the bid plans of Russia, Argentina, Uruguay, Japan and Indonesia. Argentina and Uruguay submitted a joint bid while Japan, Indonesia and the Philippines formed a consortium to consolidate resources. This week, the Commission will fly to Turkey for the last leg of the tour.

–– ADVERTISEMENT –– This space is reserve to your AD!

Pangilinan promised to make history and break the FIBA World Cup’s attendance record of 35,000 – set in Rio de Janiero in 1954 – with the 55,000-seat Philippine Arena the proposed venue for the semifinals and final. “We are confident in our ability to deliver the best-ever World Cup,” said Pangilinan who noted that FIBA and the sport will be the winners as the consortium hopes to grow basketball with a combined population base of 500 million.

Pangilinan, Panlilio and SBP executive director Sonny Barrios met the Commission twice in closed-door sessions after the presentation to discuss more bid details. Pangilinan said he felt positive vibes, the presentation was well-received and he’s hopeful the consortium will clinch the bid. FIBA will announce the winning bidder during the Central Board meeting in Mies, Switzerland, on Dec. 9.

Panlilio said simplicity, diversity and intensity are the features of the consortium’s bid whose slogan is “Play Louder Than Ever.” He said safety and security are paramount guarantees. Panlilio explained the principle of District 30 will be applied, meaning visitors will travel only within 30 minutes to training facilities, playing venues, medical services, shopping malls, eateries and hotel accommodations.  The playing venues are the MOA Arena, Philippine Arena and the Smart Araneta Coliseum.

“There will be dedicated lanes for visitors with motorcycle escorts,” said Panlilio. “By 2023, we commit that all the playing venues will conform to FIBA standards. We’ll be ready. We’ll be driven by the Power of Three which is three times the legacy.”

Cayetano stressed that government will support the bid. President Duterte himself assured the Commission of full backing in a 30-minute meeting at the Manila Hotel last Thursday. To underscore the Chief Executive’s pledge, Secretary Medialdea took time from his schedule to meet the FIBA executives thrice during their four-day visit. “This is important to us,” Cayetano said. “Words can’t express how our people will value the opportunity to host the World Cup. We’re all crazy about basketball. I even have my own basketball collection of uniforms, basketballs and shoes at home. By 2023, we will have spent P8 Trillion on infrastructure. As the 10th fastest growing economy in the world, the Philippines will open its arms to FIBA. All requirements will be done. Filipinos are people of action and known for their hospitality. Filipinos are the best nurses and caregivers in the world because they don’t treat patients like patients but like family.”

Niang, speaking through a French translator, said FIBA won’t take it against the consortium that the Japanese venue in Okinawa is still in the planning stage. During the Commission’s visit to Japan, the FIBA officials were presented blueprints and animated sketches of the Okinawa Arena which will be constructed at the Koza Athletic Park in time for the 2020 Tokyo Olympics. Indonesia’s venue will be the 10,000-seat Istora Senayan at the Gelora Bung Karno Sports Complex in Jakarta. The stadium will be refurbished for the 2018 Asian Games. 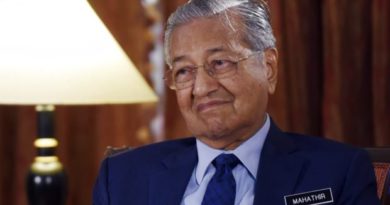 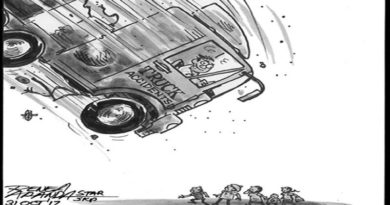 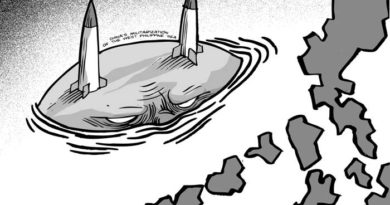