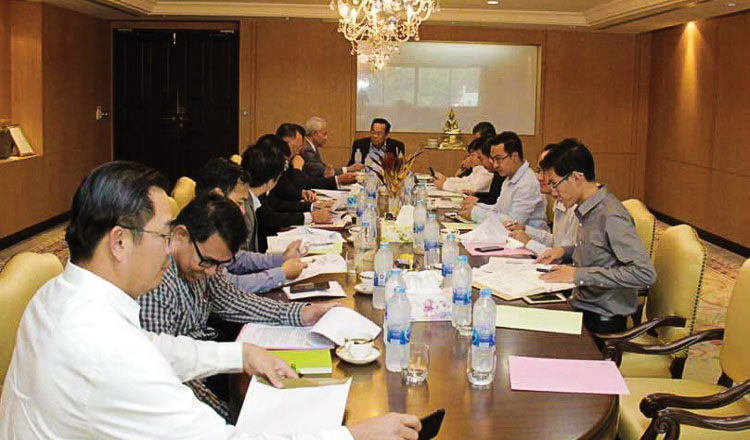 At least 100,000 Cambodian workers in Thailand have collected documents to legalise their status in the country under a 100-day campaign that launched at the start of October.

The ministry has sent 350 officials to Thailand to help implement the 100-day campaign.

Staff have been working from Monday to Saturday issuing the documents, in Bangkok, Rayong, Chachoengsao, Pathum Thani and Songkhla provinces.

“They have been working hard to provide legal documents to Cambodian workers at least 10 hours per day and six days a week,” Mr Sour said. “Migrants who wish to work in Thailand must go there legally from now on.”

On Tuesday, the Cambodian embassy in Thailand said a rumour that a Cambodian worker died as he went to obtain legal documents in Rayong province was untrue.

“There was a rumour that a worker died from a heart attack on Sunday as he came to collect legal documents in Rayong province. The Embassy can confirm this was not the case. The man and his wife turned up to collect their documents on Monday,” the statement said.

More than 200,000 workers have already registered to receive the legal documents in the campaign that will last another two months. 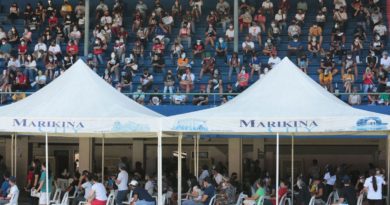 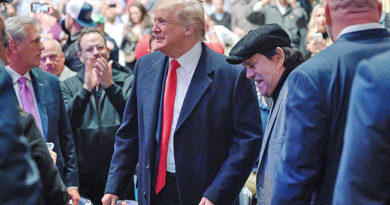 WASHINGTON, USA- A year before 2020 election, a divided and ‘angry’ America 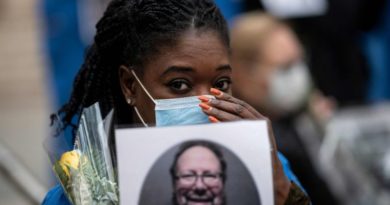