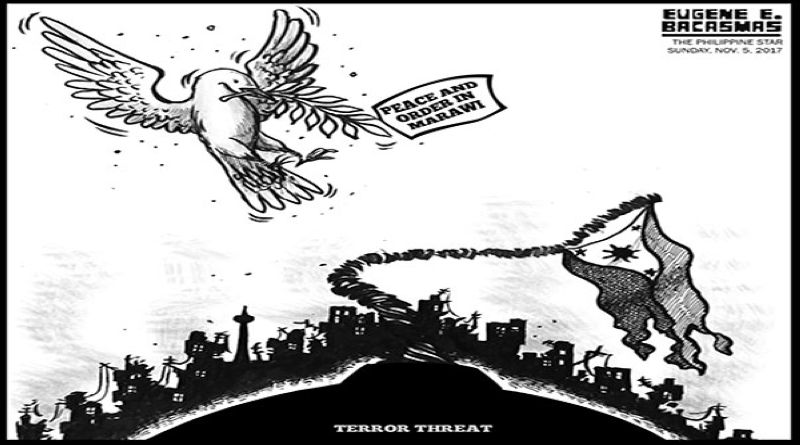 Local residents are said to be helping security forces apprehend remnants of the Maute terrorists, including foreigners, who laid siege to Marawi and are now trying to flee from the city.

This cooperation must be sustained, to prevent the spread of the terrorist threat and to pave the way for the proper reconstruction of the ruined city. Residents have seen how extremist violence has destroyed the nation’s only Islamic city, displacing hundreds of thousands, disrupting lives and aggravating poverty.

It could take a generation before Marawi fully recovers, especially if the groups directly involved in the siege together with their support networks are not dismantled. The terrorist attack is the most serious yet in the country, with foreign groups assisting local Maute supporters in providing financial, logistical and manpower reinforcement throughout the five months of fighting.

While the Mautes have been decapitated and stragglers are being rounded up, the network through which funds were raised and funneled to the group could still be intact. The Islamic State has confirmed its links to the Philippine terrorists, with one of the leaders of the siege, Abu Sayyaf commander Isnilon Hapilon, said to be the IS “emir” in Southeast Asia.

Hapilon was killed by soldiers in Marawi, and IS fighters have been driven out of their former strongholds in Iraq and Syria. But the Islamic State remains intact, claiming responsibility for the recent terrorist truck attack in Manhattan, New York that killed eight people. No one can discount the possibility that the IS will keep trying to set up a base of operations in Southeast Asia, where there is already an active extremist network.

Marawi has been sufficiently cleared of the Maute threat to allow residents to start returning to their devastated neighborhoods, including in the area where the fighting first erupted. Schools are reopening and commercial activity is resuming; the city is slowly coming back to life.

Even a single determined terrorist, however, can set back attempts to restore peace and normalcy in the city. Those in the best position to blunt the threat are the residents themselves, who have the biggest stake in seeing Marawi rise from the ruins of terrorism. As in freedom, the price of living without extremist violence is eternal vigilance. 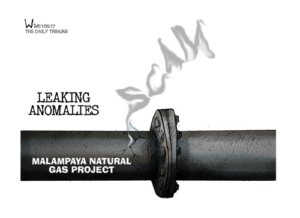 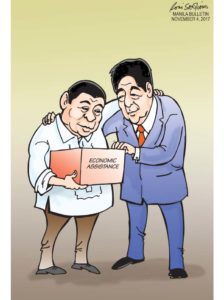 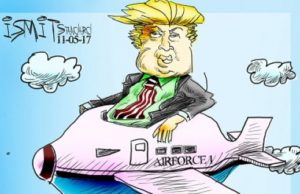 7.4. THE INCREDIBLE HARRY– The Manila Times 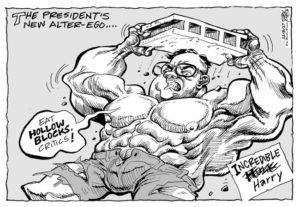 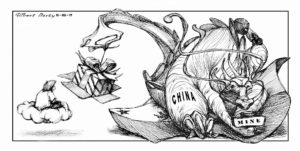 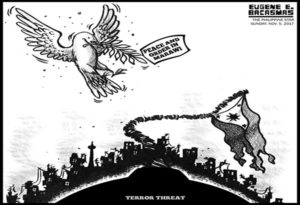 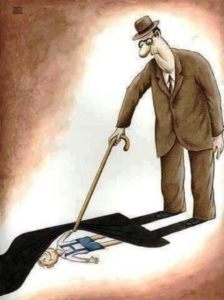 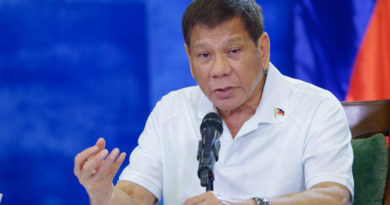 POINT OF VIEW: Duterte dares Leni: I’ll give you the money, go shop for Covid vaccines 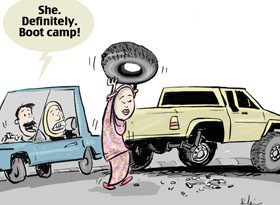 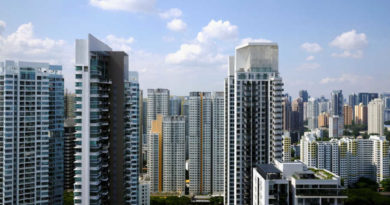