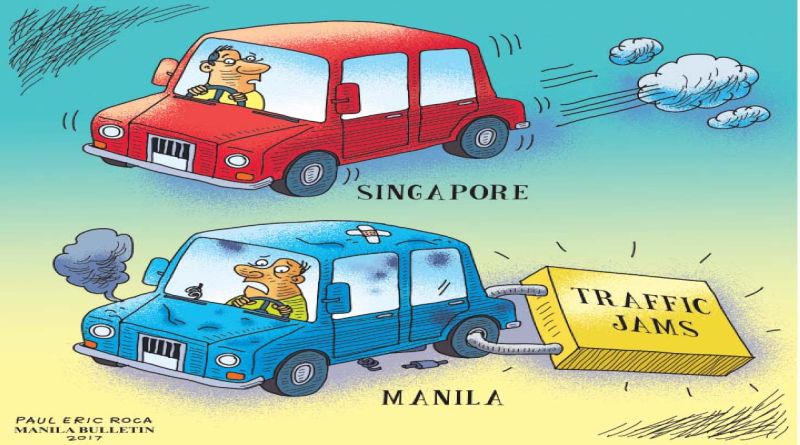 A recent report said Singapore announced that it will freeze the number of private cars using its roads but will expand its public transport system. There were over 600,000 private cars in Singapore at the end of 2016. The city-state, with a population of 5.6 million, has managed to avoid the traffic gridlocks that have long plagued other Asian cities and with this new plan, it expects to keep its traffic in check.

Singapore’s decision reminds us of our own traffic problem in Metro Manila and a need to ask our own officials what they have been able to do these last few months. It has been 17 months since the start of the new administration of President Duterte who had vowed to solve the problem once Congress gave him the emergency powers he needed.

To be sure, Metro Manila is a much bigger city than Singapore, with correspondingly bigger traffic. Metro Manila’s population is estimated at 12.8 million. Its population density is said to be higher than that of Mumbai in India, Paris in France, and Tokyo in Japan.

Metro Manila’s population swells to about 15 million in the daytime, as people from surrounding areas in Central and Southern Luzon come in to work or go to school. They come in on buses, jeepneys, two light rail systems, and private vehicles. In 2016, there were about 2.4 million vehicles registered in Metro Manila, 26 percent of the total 9.3 million vehicles in the entire country. These figures show how many times bigger our traffic problem is in Metro Manila than in Singapore.

But Singapore has decided to take one major step to keep its traffic under control. It has decided to limit the number of vehicles using its roads to the same number as last year. Earlier, it had adopted other measures to limit city traffic, including a regulation that only those with garages can purchase cars. We have no such regulation in Metro Manila – which is why we seen vehicles of all kinds parked in nearly every street, limiting their availability for traffic.

We also have a problem of “colorum” buses. We have jeepneys waiting for passengers at intersections, effectively blocking one lane – sometimes two – of the city street.

Along with its decision to freeze the number of vehicles using its streets, Singapore vowed to expand its public transport system. Now, that is one very important step that Metro Manila needs to take. We have plans for skyways and toll roads, even a subway, but those are years in the future. What we need immediately are more MRT and LRT train trips and fewer breakdowns.

For the coming holiday season, Metro Manila and Department of Transportation authorities have drawn up plans to ease the usual traffic jams at this time of the year. Hopefully at the start of the new year, we will see the beginnings of a comprehensive traffic plan for the area, something as decisive as Singapore’s decision to limit the number of its vehicles and expand its public transport system. 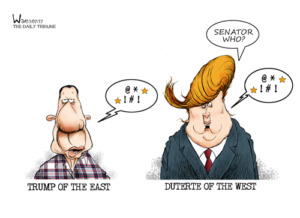 7.2. A decisive action plan for Metro traffic– The Manila Bulletin 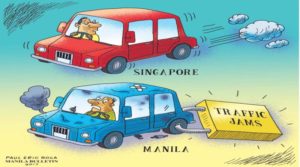 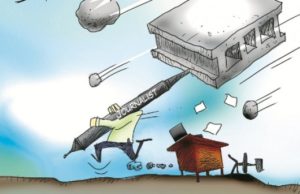 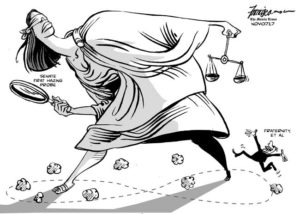 7.5. ‘Stop the killings, start the healing’– The Philippine Daily Inquirer.

7.6. Mocking the law– The Philippine Star 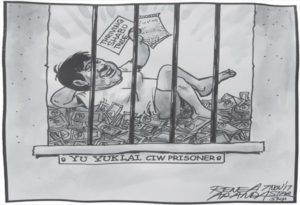 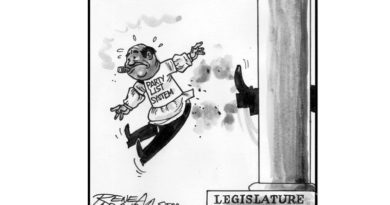 EDITORIAL CARTOONS: A travesty in representation 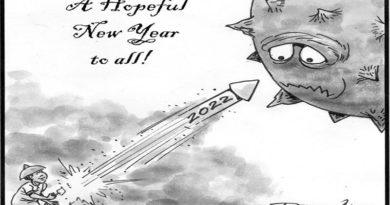 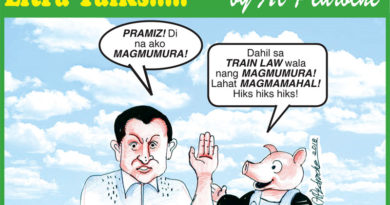