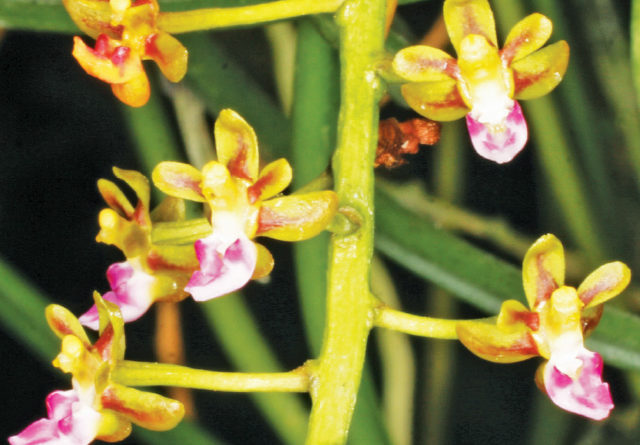 The first author (JC) still recalls the first time that he saw a Cleisostoma species. He was on his way to the local market-place in Socorro, Oriental Mindoro, one Sunday morning, in the late 1990s. They passed a property with a huge mango tree growing to one side of the house, and he thought he saw an epiphytic orchid hanging from one of the horizontal branches of the tree. He asked the tricycle driver to stop at the home on the way back to his residence, so he could request permission to look at the plants growing in the mango tree. They returned from the market-place, in due course, and spoke to the owner of the property who kindly allowed them to look at the plants in her tree. He was also given permission to take a couple of plants from the tree to grow back in his garden. It was not until a few months later that these plants finally bloomed and were found to be the widely distributed Cleisostoma subulatum. It is also interesting to note that there were countless plants of a small Taeniophyllum (a leafless orchid) species inhabiting the branches.

The genus Cleisostoma was first established in 1825, by Dr. Carl Ludwig Ritter von Blume (1796-1862) in his epic work Bijdragen tot de Flora van Nederlandsch Indie. The generic name refers to the prominent calli that appears to block the opening of the mentum. Blume nominated Cleisostoma sagittatum as the type species for his new genus. The genus is found in China, India, Sri Lanka, Myanmar, Thailand, Kampuchea, Laos, Vietnam, Peninsular Malaysia, throughout Indonesia, Borneo, Taiwan, the Philippines, New Guinea, and the islands of the Pacific Ocean. There are approximately 88 species in the genus, with the most species occurring in Thailand. There are at least nine species in the Philippines. Several more await description.

Cleisostoma aikoae was only recently named (2015) from plants found in the mountains of northern Mindoro, where it grows at elevations of about 600 meters. This species has most attractively colored, miniature flowers about 4 millimeters in diameter. It is highly doubtful that this plant is in cultivation. Cleisostoma aikoe is endemic to the Philippines, and found nowhere else on earth, something for which the Filipino people should be very proud, but sadly the destruction of the forest continues unabated, both legally and illegally.

Cleisostoma subulatum is a widely spread species which is known from India, Thailand, Vietnam, Peninsular Malaysia, throughout Indonesia, Borneo, and Sulawesi. In the Philippines it has been found in the provinces of Laguna, and Quezon on Luzon; the islands of Mindoro and Palawan; the Visayan islands of Leyte and Samar; and the provinces of Bukidnon and Davao on Mindanao. It grows in a range of habitats on trees or rocks, from full shade to full sun up to elevations of about 300 meters.

Cleisostoma uraiense is also found in Taiwan, and the Ryukyu islands of southern Japan. In the Philippines it has been recorded from Bataan, Camarines, Laguna, Quezon, and Rizal; the islands of Mindoro and Palawan; the Visayan island of Leyte; and the provinces of Bukidnon, Cotabato, Davao, Lanao, and Zamboanga on Mindanao. This most beautiful species grows at elevations up to 900 meters.

Cleisostoma williamsonii is also a widely spread species found throughout most of southeast Asia. In the Philippines it has been found in the province of Bataan on Luzon; the island of Palawan; and the province of Cotabato on Mindanao. It grows at elevations of up to 300 meters.

Some of the mentioned species here are found in the lowland areas alongside streams, swamps or nearby the ocean, and it’s therefore quite challenging to reproduce their growing conditions of high humidity. 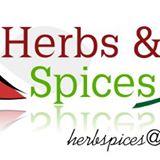 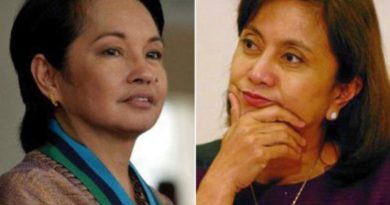 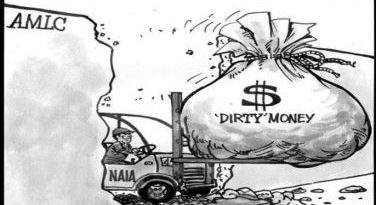 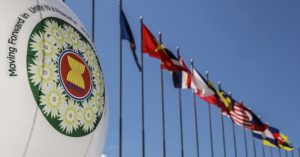