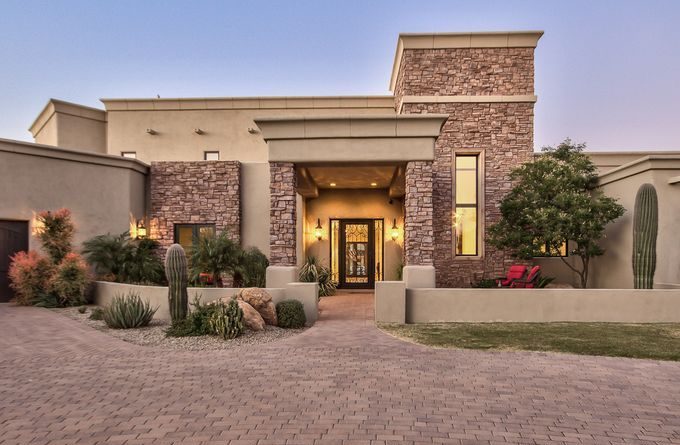 The former Alaska governor bought the gated house for $1.695 million in 2011

Former Alaska governor and vice-presidential nominee Sarah Palin has sold her gated equestrian estate in Scottsdale, Ariz., for $2.275 million and managed to make a considerable profit.

Built in 2001 and renovated lastly in 2011, the gated house sits on 4.4 acres and boasts six bedrooms, and six-and-a-half bathrooms. One of the two master suites has a rooftop deck. It also has a formal living and dining rooms, a home theater, billiard room and walk-in wine room, according to the listing.

Additionally, the brown stucco-and-stone house has several fireplaces, a six-car garage and mountain views. The property has a circular driveway, desert landscaping and “resort-style backyard” with a gazebo, a pool with spa and a lighted sports court.

The 52-year-old Palin, who is still active in the U.S. political scene, served as Alaska’s governor from 2006 to 2009 and was the Republican nominee for vice president in 2008. After her resignation as Governor of Alaska in 2009, Ms. Palin has been acting as a television commentator and host. 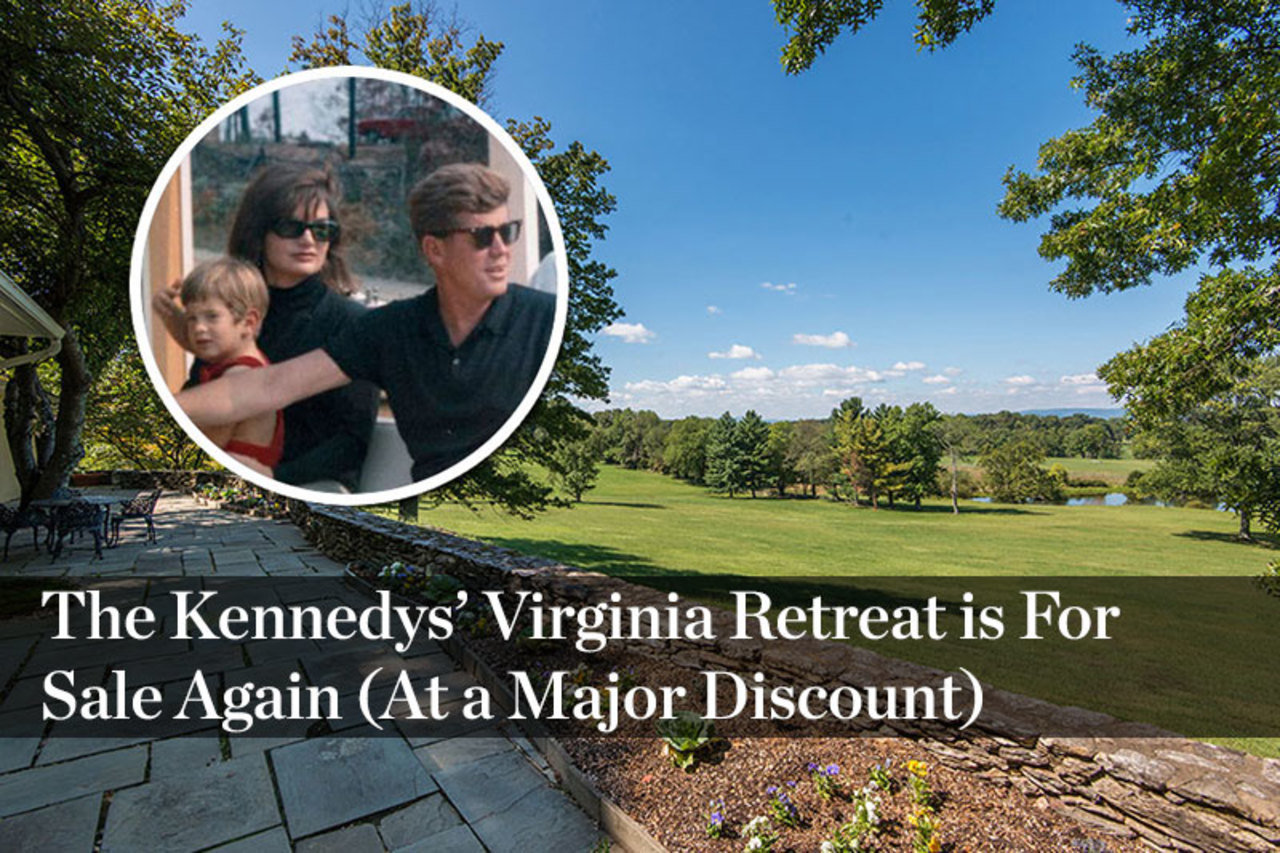 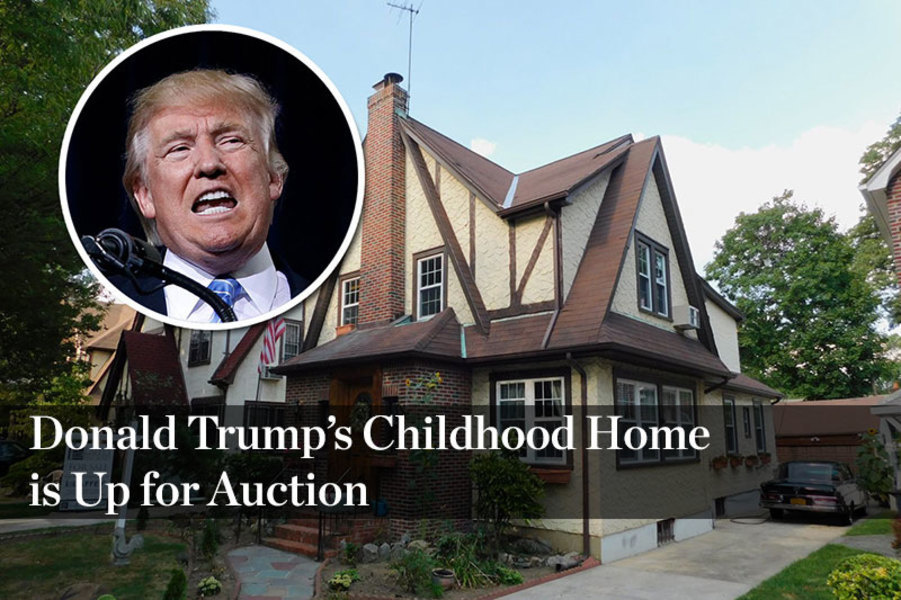 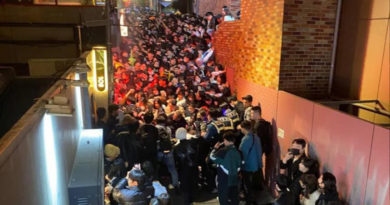 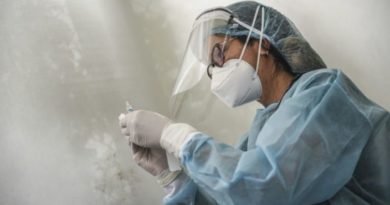 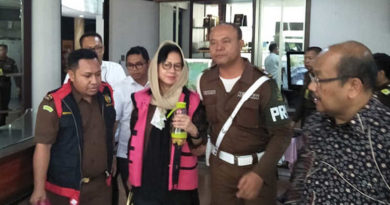