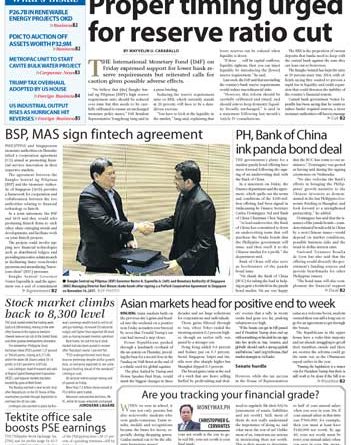 “We believe that [the]Bangko Sentral ng Pilipinas (BSP)’s high reserve requirement ratio should be reduced over time but this needs to be carefully calibrated to ensure an unchanged monetary policy stance,” IMF Resident Representative Yongzheng Yang said in a press briefing.

Reducing the reserve requirement ratio or RRR, which currently stands at 20 percent, will have to be a data-driven exercise.

“You have to look at the liquidity in the market,” Yang said, explaining that lower reserves can be ordered when liquidity is down.

“If there … will be capital outflows, liquidity tightens, then you can inject liquidity by introducing the [lower]reserve requirement,” he said.

“However, this reform should be carefully calibrated and timed, and should aim to keep domestic liquidity broadly unchanged,” it said in a statement following last month’s Article IV consultations.

The RRR is the proportion of current deposits that banks need to keep with the central bank against the sum they can loan out to borrowers.

The Bangko Sentral has kept the ratio at 20 percent since May 2014, with officials saying they wanted to prevent a rapid rise in liquidity and credit expansion that could threaten the stability of the country’s financial system.

Central bank government Nestor Espenilla has been saying that he wants to reduce banks’ required reserves, a move monetary authorities will have to manage to ensure that the additional liquidity benefits the economy.

“The reserve requirement is something that I would like to personally see [go]to single-digit level,” he declared in October.

“Our game plan is to do it in such as way to avoid the situation that we are unleashing too much liquidity that the economy is unable to absorb,” he said.

Like Yang, Espenilla said a capital outflows could spur implementation.

“That is a good time to inject liquidity by lowering reserves,” he said.

“We want to see development among instruments and more government securities issued. When that happens, that will also allow a venue for absorbing the liquidity that we will release when we lower the reserve requirement in stages, not in one giant reduction overnight,” he explained.

In a recent report, HSBC economist Noelan Arbis said the BSP could announce a 100-basis point cut in the RRR by the end of the first quarter next year.

“We believe that a RRR cut in the near future would be timely, given the recent increase in Treasury bonds and T-bills issuance plans,” Arbis said.

He pointed out that monetary authorities had already started laying the groundwork for a cut by outlining a reform plan to deepen the country’s financial markets. 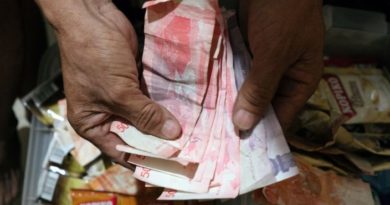 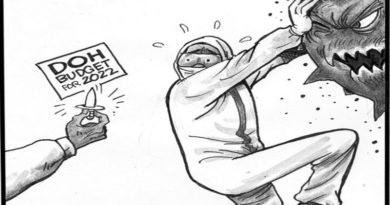