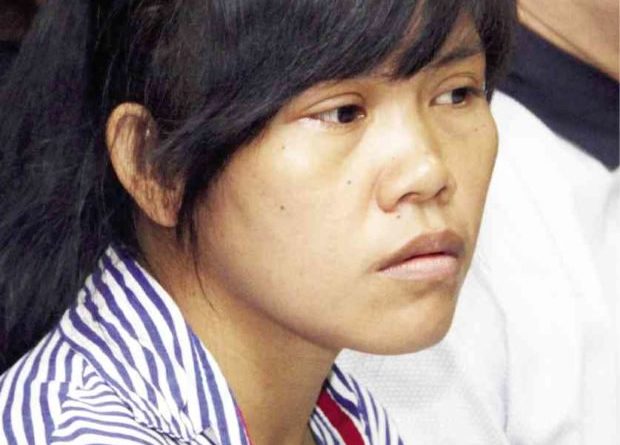 What about my daughter Mary Jane?

This was the lament of 57-year-old Celia Veloso on Friday, as she expressed frustration over the apparent inability of President Duterte to discuss with Indonesian President Joko Widodo the fate of her daughter, who remains in an Indonesian prison on drug trafficking charges.

Widodo was in the country early this week for the Association of Southeast Asian Nations (Asean) Summit and related meetings held at Clark Freeport, Pampanga province, and in Manila.

“President Duterte, I want to know what happened during President Widodo’s stay here. Did you even discuss my child’s situation?” Celia told a press conference in Quezon City. “It appears she was excluded from the conversation.”

Celia said Mary Jane had turned sickly and sought medical treatment outside of her jail facility. She has yet to receive approval for the request she coursed through the Philippine Embassy in Indonesia, however.

“She may have been spared from execution, but she might yet die of illness,” the elder Veloso said.

Mary Jane, 32, had been behind bars since April 2010 when she was arrested for allegedly smuggling 2.6 kilograms of heroin in her suitcase into Indonesia.

She was placed on death row, but her execution was stayed in April 2015 upon the request of the Philippine government.

Mary Jane has maintained her innocence for the past seven years. In May 2015, she filed cases against her alleged recruiters, Maria Cristina Sergio and Julius Lacanilao, in a Nueva Ecija trial court.

“I am appealing to President Duterte: I know you hate illegal drugs, but Mary Jane is only a victim of drugs,” Celia said. “I hope that you help her and do not let her die in Indonesia.”

In August last year, Mr. Duterte said he was praying that he could do something for the detained overseas worker.

During Widodo’s first visit in Manila earlier this year, the President said that while he would bring up Mary Jane’s case, he would not demand anything from the Indonesian leader.

Celia said the Velosos had not yet personally met with Mr. Duterte since he took office, despite their attempts to directly speak with him. 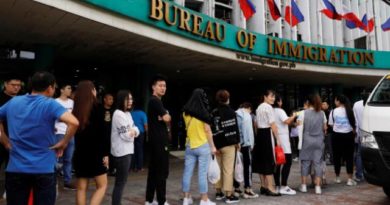 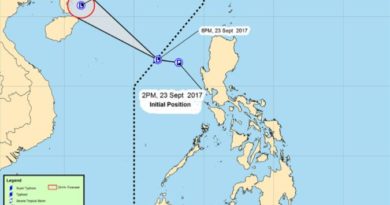 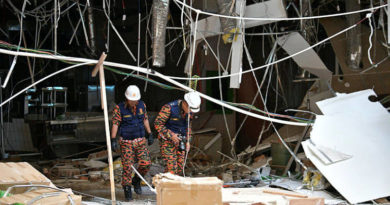