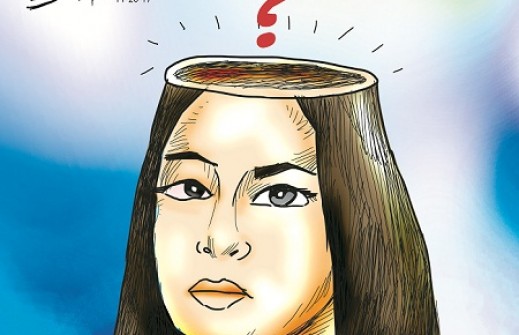 Any laws, executive orders or administrative orders, directly or indirectly pertaining to the right or rights of the MPC to cover the president

A caption under the photo of the letter, said in Filipino: “If you are not hiding anything, don’t worry. I am just asking.”

From where we sit, the situation appears odd that a subordinate can ask her boss to deliver to her documents that are outside her jurisdiction, then publish that “request” on her blog—in effect making an internal communication public. Uson, after all, was appointed to oversee the Palace’s social media efforts, not to handle its relations with the press.

Clearly, Uson’s letter is a continuation of her row with the press, after she suggested the Palace reclassify the news website Rappler as a social media entity, which would make it subject to accreditation by her office.

The move to expel Rappler from the Palace press corps is clearly an attempt to muzzle an independent—and often critical—voice in the media. The MPC itself has declared this as an attempt to curtail press freedom.

It is unclear if Andanar complied with the request from his subordinate, or if he supports her move to oust Rappler from the MPC.

But a more recent statement from the Communications secretary congratulating her for being considered as an administration candidate for the 2019 senatorial race suggests he is in awe of his own subordinate.

Uson, he said, “is a very popular person” with more than five-million followers on Facebook.

“If we talk about ability to win or the possibility of winning, Mocha is a no-brainer,” he added.

Given Uson’s track record of sharing fake news on her own blog, her disregard for facts and her attempts to bully and browbeat legitimate journalists, the term “no-brainer” seems particularly appropriate. 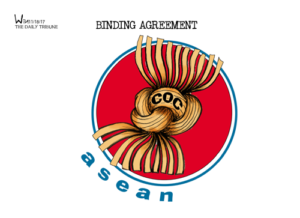 7.2. Just let the process of impeachment proceed  – The Manila Bulletin 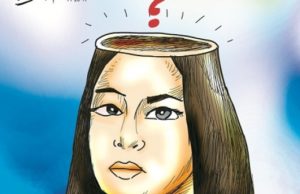 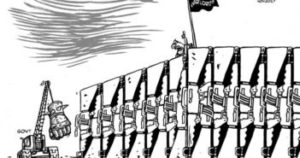 7.6. Voice for the oppressed ..  The Philippine Star 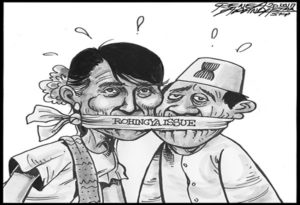 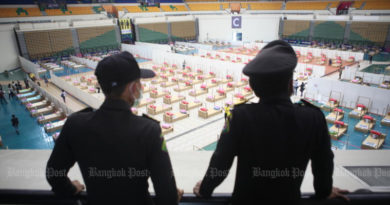 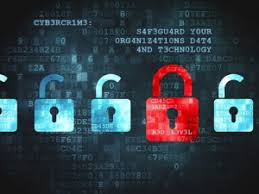 COLUMNISTS: CROSSCURRENTS- When does cyberlibel prescribe? 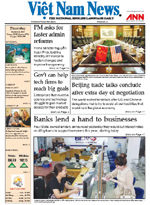