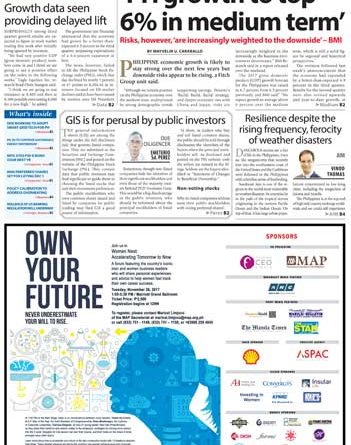 Philippine economic growth is likely to stay strong over the next few years but downside risks appear to be rising, a Fitch Group unit said.

“Although we remain positive on the Philippine economy over the medium term, underpinned by strong demographic trends supporting savings, Duterte’s ‘Build, Build, Build’ strategy, and deeper economic ties with China and Japan, risks are increasingly weighted to the downside as the business environment deteriorates,” BMI Research said in a report released over the weekend.

The 2017 gross domestic product (GDP) growth forecast for the Philippines was raised to 6.7 percent from 6.3 percent previously and BMI said” “We expect growth to average above 6 percent over the medium term, which is still a solid figure by regional and historical perspectives.”

The revision followed last week’s announcement that the economy had expanded by a better-than-expected 6.9 percent in the third quarter. Results for the second quarter were also revised upwards and year-to-date growth, at 6.7 percent, kept the country on track to hitting the 6.5-7.5 percent target for 2017.

However, it noted that equity market trends were showing signs of fatigue and the Philippine peso remained one of Asia’s worst performing currencies.

“This signals weak investor sentiment, which is likely to act as a headwind to further growth acceleration,” BMI said.

It added that the Philippines had also fallen 14 notches to 113th in the World Bank’s 2018 Ease of Doing Business rankings, with particularly poor showings in terms of starting a business, getting credit and protecting minority investors.

“It seems that economic reform momentum is sputtering as President Rodrigo Duterte has shifted his attention to the war on drugs, and more recently the war against terrorism in the Southern Philippines,” it said.

BMI said Duterte’s poor track record with regard to human rights and his volatile nature had also created a political backlash against his administration, both domestically and internationally, despite still-high personal approval ratings.

“Meanwhile, his harsh rhetoric against western countries and international organizations like the EU, US, and United Nations has put his country at odds with many western investors, which are the contributors of the massive $25 billion business process outsourcing sector,” it noted. 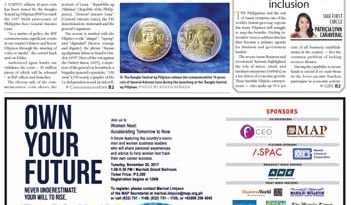 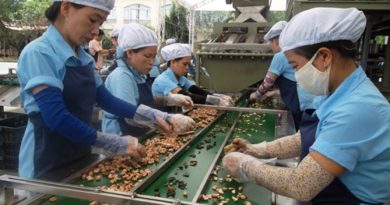 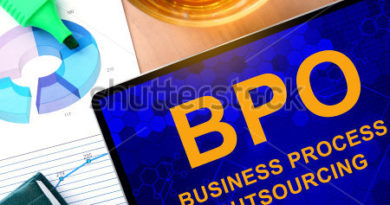