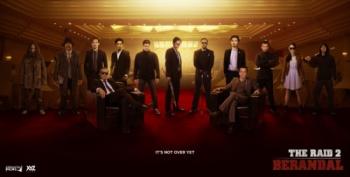 GARETH Evans, director of hit Indonesian action movie The Raid and its sequel, is stepping into TV development with Gangs of London, due 2019.

With 2011’s brutal hit followed up with The Raid 2 in 2014, three of the sequel’s stars – Iko Uwais, Yayan Ruhian, and Cecep Arif Rahman – also popped up in 2015’s highest grossing movie (and the third highest grosser of all time), Star Wars: The Force Awakens.

As for Evans, he’s been at work on Netflix’s 2018 period thriller Apostle, and is now aligning himself with a first TV project.

HBO’s Cinemax network and Sky’s UK and Ireland channel Sky Atlantic are behind Gangs of London which, like The Raid and Apostle, is one of Evans’ own creations.

It’s a modern-day gangland drama in which a number of international syndicates operate alongside one another.

When one of the gangs’ leaders is assassinated, there’s an opportunity for the others to consolidate their power, but the cost of breaking a gangland truce will be high.

In a statement given to Deadline, Evans talked up the “thrilling experience” of transitioning into longform storytelling and “exploring a multicultural world of global crime as it intersects on the streets of London.”

The show would be a “cinematic viewing experience,” Sky’s Head of Drama envisioned an “unrivalled spectacle with characters to match,” and HBO’s President of Miniseries described it as a “fun, adrenalised and entertaining series” and “catnip for audiences.” — AFP Relaxnews
. 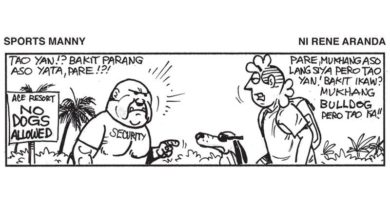 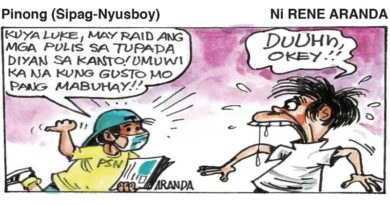 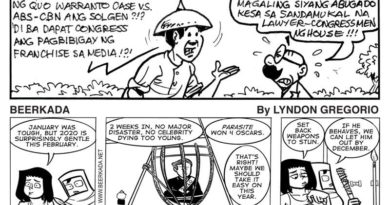