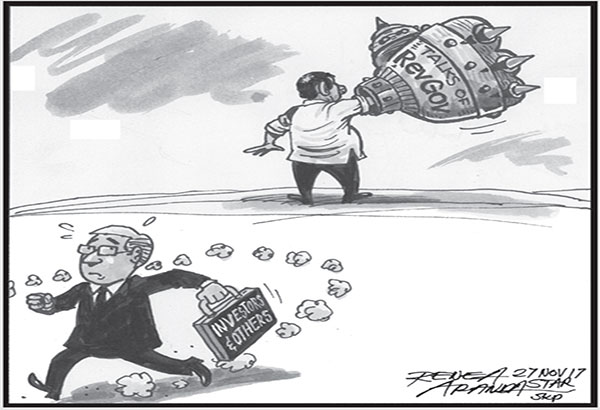 Terrorists and rebels aim to sow fear, destabilize the government and disrupt normal life. Many governments therefore move to prevent such troublemakers from attaining their objectives. These governments make an effort to show that it’s business as usual even as extraordinary measures are undertaken to contain threats to public safety.

Declaring a revolutionary government will have the opposite effect. Even martial law all over Mindanao instead of only in Marawi to contain the Islamic State-inspired Maute siege gave the impression that there was a strong possibility that the violence would spread beyond the city. Among the consequences: several tourism-related businesses suffered from booking cancellations because insurance companies overseas refused to cover travel to an area under martial law.

A revolutionary government will have an even worse impact on the image of normalcy that most nations would want to project to the world. There is no final word from Malacañang so far on the declaration of a revolutionary government, but President Duterte has mentioned it often enough for people to believe that the idea is under serious consideration.

The Constitution provides enormous powers to the president of the republic for dealing with armed threats and keeping the public safe. Those powers are best exercised if the nature of the threat is made clear to the nation. This was the case in the siege of Marawi. It helped that the Armed Forces of the Philippines, as enforcer of martial law, pursued its mission without the gross abuses perpetrated during the Marcos dictatorship. Certain groups have raised complaints about human rights violations by the AFP in crushing the Mautes, but at least the charges are not being suppressed by the state and investigations are underway.

With the Marawi siege over, a clear and valid justification is needed for the declaration of a revolutionary government. Such a move would be an official declaration that all is not well in the Philippines. The government could end up destabilizing itself.

7.1. Beyond delicadeza –  The Daily Tribune 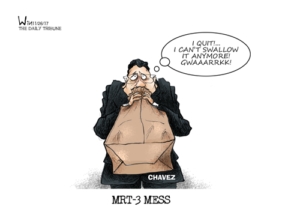 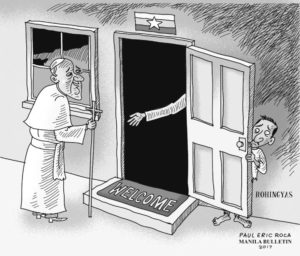 7.3. A victory for reproductive rights–  The Manila Standard 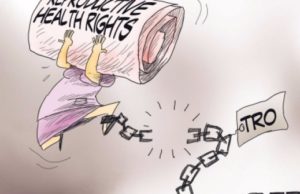 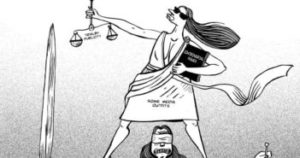 7.6.  Not business as usual–   The Philippine Star 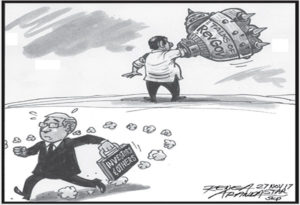 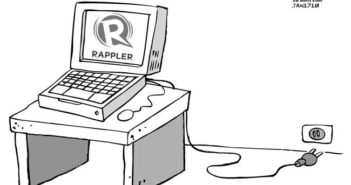 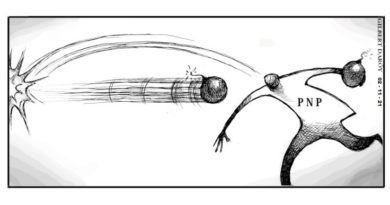 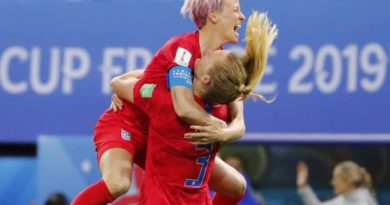 Must there a KNOCK OUT RULE in Soccer?