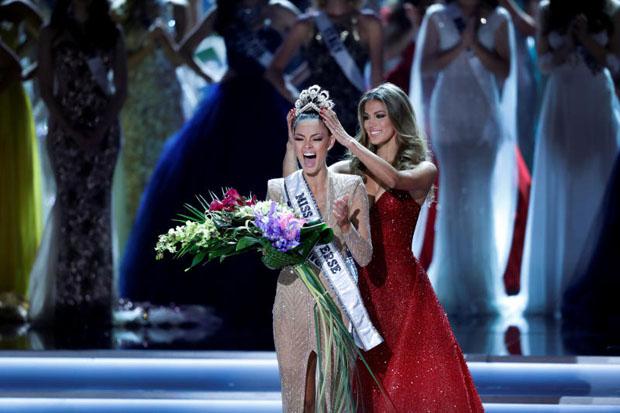 Miss South Africa, Demi-Leigh Nel-Peters, was crowned Miss Universe after the elimination of Miss Thailand Mareeya Poonlertlarp in the best showing by a Thai contestant in 29 years.

Ms Mareeya’s performance was the best by Miss Thailand at the Miss Universe pageant since 1988, when US-raised Porntip “Pui” Nakhirunkanok was crowned Miss Universe. Ninety-two women from around the world participated in the decades-old competition. This year’s edition had the most contestants ever.

The 22-year-old Nel-Peters has earned a yearlong salary, a luxury apartment in New York City for the duration of her reign and more prizes.She is the second woman from her home country to earn the crown.

Last year, Iris Mittenaere from France was crowned when the pageant took place in the Philippines.

Fans of the pageant submitted the questions that the final five contestants were asked during the competition.

When asked to name the most important issue women face in the workplace, Nel-Peters said the lack of equal pay.

“In some places, women get paid 75% of what men earn for doing the same job, working the same hours, and I do not believe that is right,” she said. “I think we should have equal work for equal pay for women all over the world.”

Nel-Peters is from the South African coastal community of Sedgefield in the Western Cape province. She helped develop a programme to train women in self-defence in various situations after she was robbed at gunpoint a month after she was crowned as Miss South Africa.

Steve Harvey returned as the show’s host despite botching the 2015 Miss Universe crowning. On Sunday, he poked fun at his mistake throughout the night. Three days after people in the US celebrated Thanksgiving, Harvey told the audience he is “grateful for the Oscars”, referring to the best-picture flub at this year’s Academy Awards.

President Donald Trump offended Hispanics when he made anti-immigrant remarks in announcing his bid for the White House in 2015. At the time, he co-owned The Miss Universe Organization with NBCUniversal, but the network and the Spanish-language broadcaster Univision quickly cut ties with him, refusing to air the show. Trump sued both networks, eventually settling and selling off the entire pageant to talent management company WME/IMG.

Miss Thailand and three other favourites are picked for the Final 10 contestants. (Reuters photo)

Can you say Sweet 16? #MissUniverse Thailand earned a degree in International Business Management and a Master’s Degree in Marketing.

Courtesy: WRITER: AGENCIES AND ONLINE REPORTERS | 27 Nov 2017 at 10:02
<>
NOTE : All photographs, news, editorials, opinions, information, data, others have been taken from the Internet ..aseanews.net | [email protected]
.
For comments, Email to :
Jared Pitt | [email protected] | Contributor
It's only fair to share... 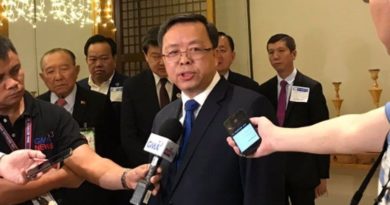 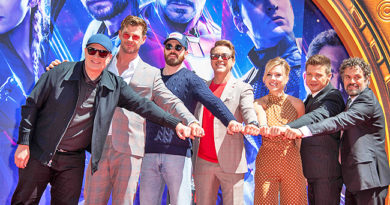 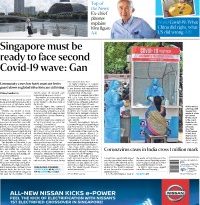