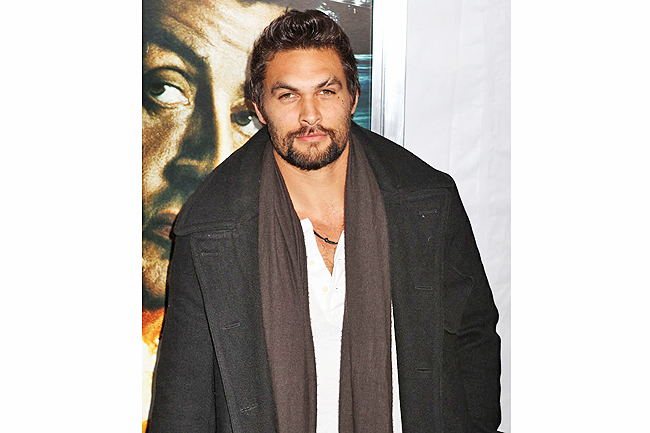 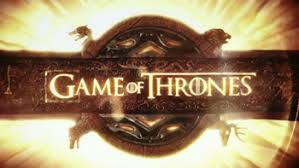 JASON Momoa has claimed the final season of ‘Game of Thrones’ will be “the greatest thing that’s ever aired on TV”.

The 38-year-old actor starred as Khal Drogo in the hit HBO fantasy drama during the first and second seasons, and although he is no longer part of the cast, he has revealed a quick visit to the set recently ended in him being told some “unbelievable” secrets about the show’s finale.

Jason’s appearance on the set led some fans to question whether he would be reprising his role as the deceased Dothraki chieftain, but the star insists he was just paying a nostalgic visit to catch up with his old cast mates.

Speaking to Entertainment Weekly magazine, he added, “I just showed up to see (producers David Benioff and Dan Weiss) and I just happened to see people on set. I haven’t been over there in a long time. You just want to see your friends and you end up making headlines going, ‘Drogo’s back!’ and I’m like, ‘He’s dead! He can’t come back, it wouldn’t work.’”

The ‘Justice League’ star’s comments come after Kit Harington – who stars as Jon Snow on the programme – previously admitted he “cried” when he read the final script, as he was sad to be leaving the show behind.

Last month, Kit said, “We had the read-through last week in fact, so I know everything now.

“I get a bit weepy thinking about it. It’s going to be a strange year saying goodbye to everyone and having last scenes with this person and that person. Not only you’re attached to it, loads of people around the world are attached to it.” 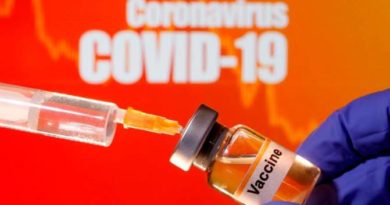 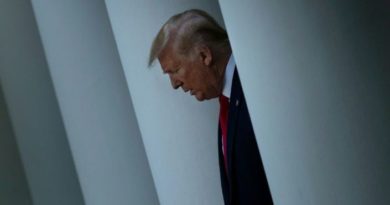 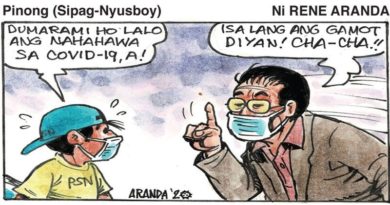