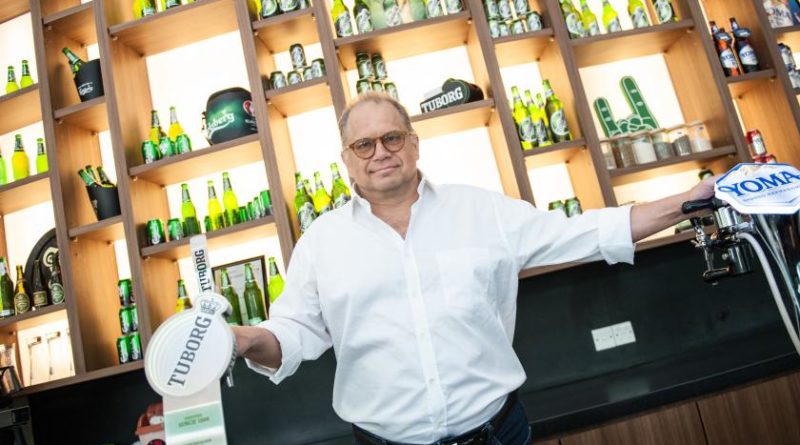 Carlsberg Group, the Denmark brewer of Carlsberg beer, is expanding fast in Myanmar. Last month, the brewer opened its 1000th draught outlet in the country, four years after it first inked a joint venture with Myanmar Golden Star (MGS) to form Myanmar Carlsberg Co, and two years after it opened a $100 million brewery in Bago.

Myanmar Carlsberg Co is controlled by U Thein Tun, who is also chair of Myanmar Consolidated Media, which publishes The Myanmar Times.

In an exclusive interview, Michael Norgaard Jensen, managing director of Carlsberg Myanmar, shared the brewer’s plans to go neck-to-neck with its competitors and further raise its market share in the country.

Here is an excerpt of that interview, which has been edited for clarity:

What is the current capacity of Carlsberg Brewery and what are your plans to expand?

Our current capacity is approximately 600,000 hectoliters per year. We would love to expand the capacity we are quite OK with the market right now. We will always be looking at expanding and looking at being a larger player in any market we are in.

What are the brands under the Carlsberg stable and who are the targeted customers for each brand?

Carlsberg is the name of the mother brand. It’s the international premium beer for people who like a premium beer. Tuborg is the mainstream beer for the younger people who want to get the party going and have a good time. Then we have Yoma, which produces the best possible beer with a good value proposition. Yoma is a mass-market beer for the people.

How is Carlsberg competing against Myanmar Beer and Heineken in Myanmar?

The more competition, the better, because this forces us to develop better brands and look at what consumers really want. Myanmar Beer is the market leader because they are so big. Meanwhile, Heineken and Carlsberg are the two newcomers to the market. We have to compete to become better. We want to win.

What is the market share of Carlsberg at the moment?

We are satisfied with our market share now but Myanmar Beer is by far the most dominant player in the market. Carlsberg shares the rest of the market with Heineken, Mandalay Beer and Dagon Beer. There are four or five small brewers in Myanmar and Carlsberg is one of them. But we would like to be a very big player within the next 3-5 years.

Do you think Myanmar has a proper liquor licensing system?

All governments around the world normally favour products with lower alcohol content like beer versus hard liquor as consumption of hard liquor could potentially cause many social issues. In this country unfortunately, beer is more expensive than hard liquor, so people tend to drink hard liquor more.

What do you suggest the government do on this front?

We would recommend the government look at different levels of tax for beer and hard alcohol to make pricing more balanced because hard alcohol in this country is far too cheap compared to beer. It’s basically encouraging people to drink hard alcohol instead of promoting alternative products with lower alcohol content.

There are two problems here in Myanmar. One is how you tax alcohol. The second is the whole license system. It is extremely complicated and not transparent.

One of the suggestions we do have for the government is to be more transparent with the licensing process and who qualifies for a license as this lacks transparency and varies enormously between the different states. One national and transparent licensing system would be preferred.

What are the main challenges faced by local brewers?

The biggest problem is smuggled beer. More than one third of the industry is smuggled beer according to Euromonitor so the real number must be far higher.  Smuggled beer takes away tax revenue from government which can be channeled towards improving society.

Beer is probably the highest taxpaying industry in Myanmar. The industry paid approximately K160 billion in taxes last year. We need to jointly work with the government to control smuggled beer and encourage people to buy beer legally.

At the moment we can find smuggled products at Yangon International Airport, at five -star hotel mini bars and convenience stores, so it is everywhere. This prevents international investors from investing in Myanmar. It is unfair because we are competing with other illegal vendors whose products are 35pc cheaper because they do not pay tax.
.
MYANMAR TIMES | SU PHYO WIN 06 DEC 2017
. 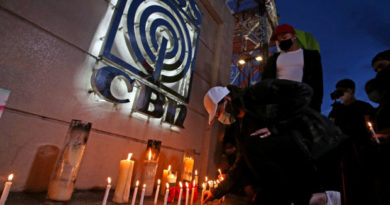 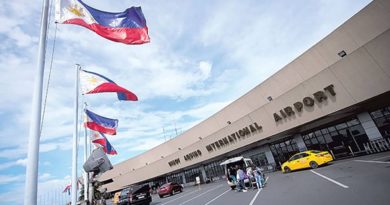 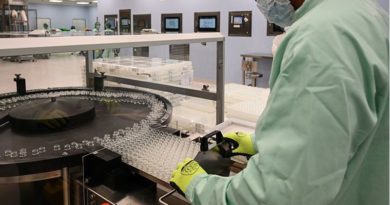