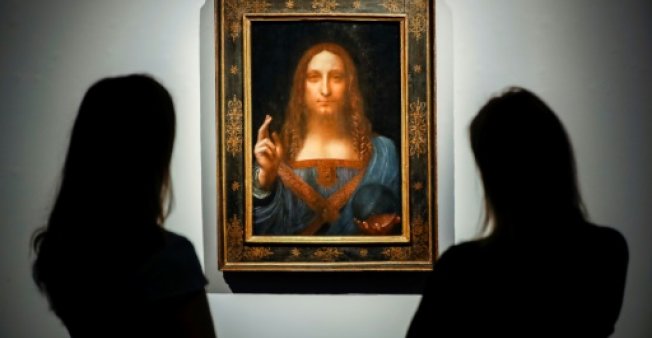 “Salvator Mundi,” a painting of Christ by Leonardo Da Vinci recently sold for a record $450 million, is heading to the Louvre Abu Dhabi in a coup for the bold new museum, it announced Wednesday.

The Louvre Abu Dhabi, the first museum to bear the Louvre name outside France, has been billed as “the first universal museum in the Arab world” in a sign of the oil-rich emirate’s global ambitions.

“Da Vinci’s Salvator Mundi is coming to #LouvreAbuDhabi,” the museum said on Twitter in Arabic, English and French, displaying an image of the 500-year-old work.

The announcement partially resolves the mystery over the painting’s sale last month in New York for $450.3 million.

Auction house Christie’s had declined to identify the buyer, only saying that it received bids from around the world.

The sale more than doubled the previous record of $179.4 million paid for Pablo Picasso’s “The Women of Algiers (Version O)” in 2015, also in New York.

The museum opened with some 600 pieces. Under a 30-year agreement, France provides expertise, lends works of art and organizes exhibitions in return for one billion euros ($1.16 billion).

“Salvator Mundi,” which means “Savior of the World,” went on public display in 2011 in a dramatic unveiling at The National Gallery in London, where the work was declared to be the first newly discovered Da Vinci painting in a century.

It is one of fewer than 20 paintings generally accepted as being from the Renaissance master’s own hand, according to Christie’s.

It had sold for a mere 45 British pounds in 1958, when the painting was thought to have been a copy, and was lost until it resurfaced at a regional auction in 2005.

Its latest sale was initiated by Russian tycoon Dmitry Rybolovlev, the boss of football club AS Monaco.

He had bought the painting in 2013 for $127.5 million although he later accused a Swiss art dealer of overcharging him. 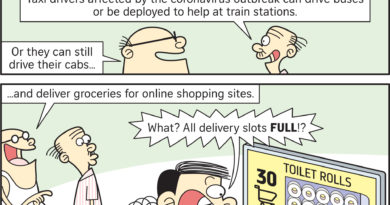 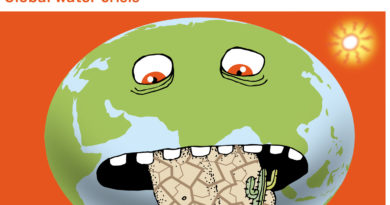 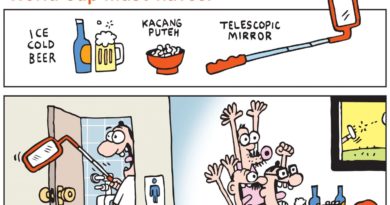