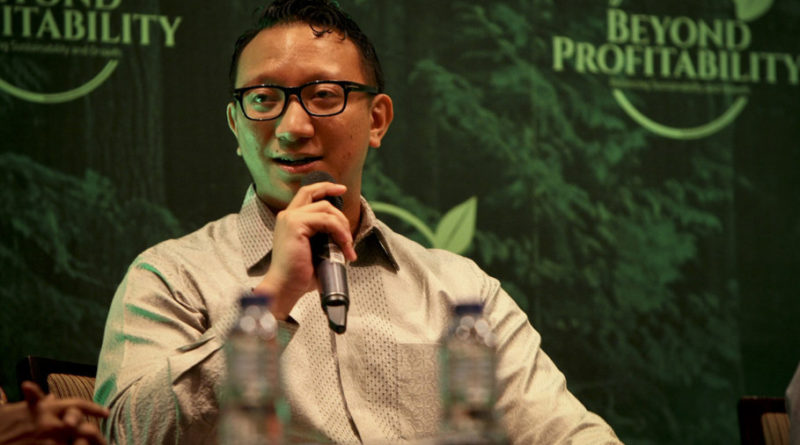 Aryo P.S. Djojohadikusumo, speaks during the ‘Beyond Profitability’ seminar organized by GlobeAsia and APRIL in Jakarta on Wednesday (06/12). (JG Photo/Yudha Baskoro)

Jakarta. Indonesia’s target of 23 percent renewable power on the electric grid in 2025 is hardly possible, a lawmaker from an opposition party said during the “Beyond Profitability” seminar organized by GlobeAsia and APRIL in Jakarta on Wednesday (06/12).

According to the regulation, by 2025 Indonesia’s power should in 23 percent come from renewable sources, and by 2050 in 31 percent. Currently, only 7 percent of the energy is green.

In compliance with the Paris agreement on climate change, the regulation also seeks to reduce crude oil and coal consumption and increase the use of natural gas.

Aryo, a nephew of Gerindra founder Prabowo Subianto, said Indonesia needs to invest in power storage and smart grid — a network of transmission lines based on digital technology, allowing power providers to manage the demand more efficiently and in real time.

According to him, the government is contradicting itself by wanting to replace fossil fuel with sustainable energy without making it easier for investors to put their money in the sector, and without properly supporting state power company PLN in the national power expansion project.

Aryo is a son of Hashim Djojohadikusumo, the founder Arsari Group, whose subsidiary Arsari Enviro Industri (AEI) is based in the renewable energy sector.

AEI was founded in 2016 and has invested $100 million in palm sugar projects, before it entered the renewable energy space.

Aryo told GlobeAsia in an exclusive interview that AEI is also investing in solar energy, biocoal and clean water.

“We are entering the renewable energy sector on many levels,” he said.

“Regulations made by the Ministry of Energy and Mineral Resources have always been hard for investors,” Indonesian Bioenergy Power Producer Association advisory board member Jonatan Handojo said during the seminar.

Indonesia has a rather important role to play in countering climate change as the world’s fifth-largest emitter of greenhouse gases and the biggest contributor to forest-based carbon emissions.

World Resources Institute (WRI) forest and climate officer Hanny Chrysolite said during the meeting that the government’s renewable energy target is crucial to fulfill Indonesia’s commitment to the Paris agreement.

“The infrastructure [for renewable energy] can stand for the next 30 years. The government has to consider this because [climate change] regulations are still focused on land clearing. Our study shows that emissions from the energy sector will surpass emissions from land clearing in 2026,” she said. 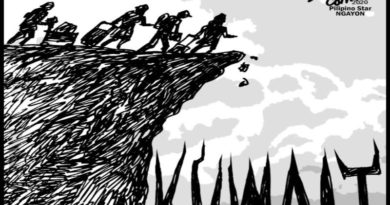 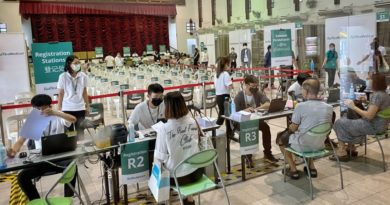 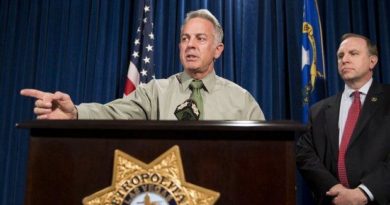