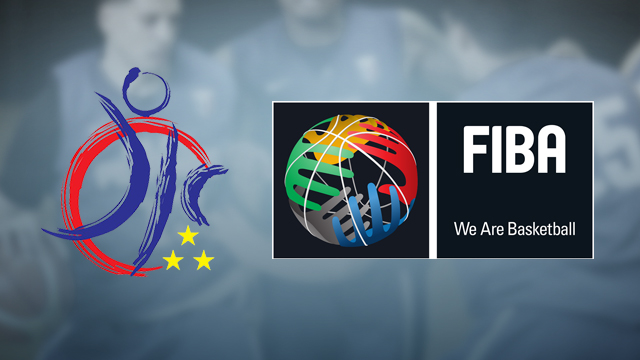 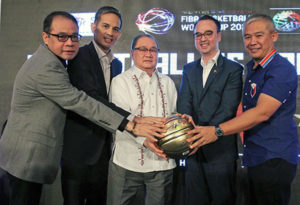 MANILA, Philippines — Form the team – as soon as possible.

This was the marching order received by Gilas Pilipinas head coach Chot Reyes yesterday, way, way ahead of the country’s hosting of the 2023 FIBA World Cup.

It was supposed to be a victory celebration following the country’s successful bid in Geneva, a victory that awarded the Philippines, Japan and Indonesia the right to host the 32-nation world-class event in 2023.

Instead, it became a venue for Pangilinan to map out the plans, especially when it comes to the formation of the team.

Since the event is six years away, Pangilinan said he doesn’t expect most of the faces making up the current Gilas lineup to be around when the country hosts the World Cup for the first time since 1978.

Even Thirdy Ravena, who’s still in college playing for Ateneo, was mentioned by Pangilinan.

“These are the guys to constitute the team. And we have to start training them now,” said Pangilinan.

Andray Blatche, the naturalized player for Gilas, is already 30, and may no longer be as strong, as good as he is today than in 2023.

Al Panlilio, the SBP president, said they will look at players who may be in high school or college today.

“We must identify potentially who are these players – not those in the PBA today. Maybe June Mar Fajardo (27) will still be at his peak at that time. Then there’s Ricci Rivero (La Salle), Thirdy, Pogoy, Japeth Aguilar (30) may still make it,” said Panlilio.

Greg Slaughter’s name was mentioned a couple of times, too.

Reyes, the head coach, joined the bigshots in the panel, and spoke on the difficulty of the task up ahead.

“It will be difficult. We will need the assistance of all stakeholders, not only the PBA but those in the colleges. We must put up a calendar right now and make the team at its strongest (for 2023),” he said.

“We have to sit down and identify the players,” said Reyes, who was in the company of assistant coach Jong Uichico and team manager Butch Antonio yesterday.

Reyes said he has an idea of how young the team should be.

“Most likely the players who will be 26 to 32 by 2023 although we’re not discounting some who will be 22 or 23. But most probably it will be around that age,” said Reyes. 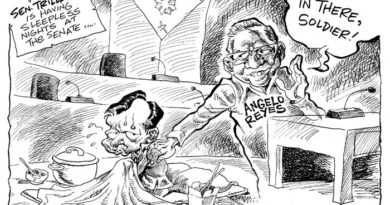 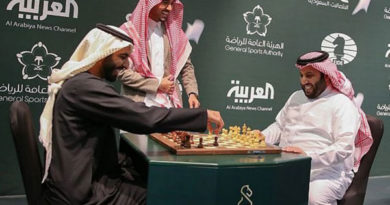 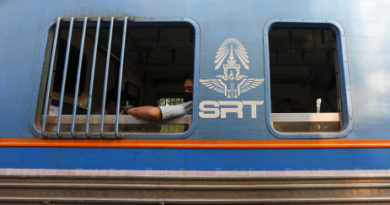