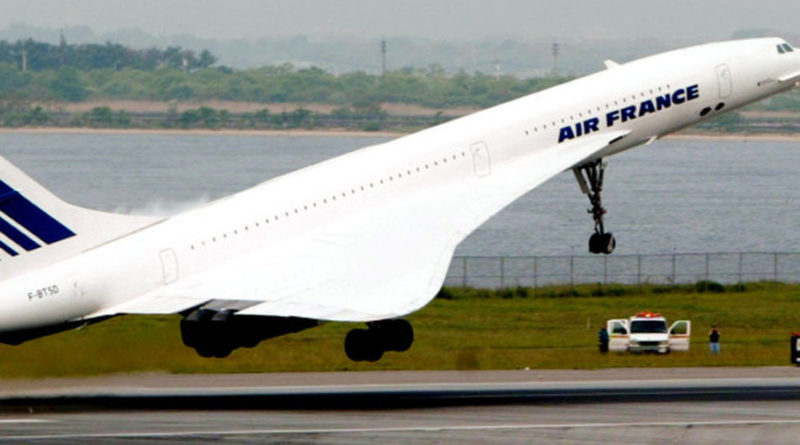 Supersonic passenger travel, which died out with the Concorde’s demise in 2003, will make a comeback by the mid-2020s if three entrepreneurial US-based companies can make jets quiet and efficient enough to win over buyers and fliers.

Fifteen years ago, Boeing canceled plans to build the near-supersonic Sonic Cruiser, the last big attempt by a major manufacturer to speed up commercial travel.

Now Japan Airlines and Virgin Group are backing one of the three US supersonic projects, Denver-based Boom Technology, which plans a 55-seat all business class jet.

Lockheed Martin is partnering with Aerion to develop smaller supersonic business jets, with Spike Aerospace also targeting the private jet market given many see the super-rich as the likeliest early adopters of supersonic travel.

Concorde was developed in the 1960s, meaning this is hardly a new technology. But the program was government-backed, with only 14 jets ever delivered to then-government owned British Airways and Air France. Other airline orders evaporated as the purchase price soared and they were eventually retired as maintenance costs rose and passenger revenue fell.

“This is more about engines and economics than it is about airframes,” Richard Aboulafia, the vice president of analysis at aerospace research firm Teal Group, said of the challenges of a supersonic revival.

To make the project economics stack up the engines need to be far more fuel efficient and less noisy than those used by Concorde or fighter jets.

That has proven tough to engineer, especially at higher speeds like the Concorde’s Mach 2, which halved the travel time from London to New York to 3.5 hours.

But to get up to mach speed, a supersonic jet requires an engine core more like those on the commercial jets of the 1970s and 1980s which noisily gobble more air and fuel.

“A large fraction of the benefits we have in efficiency and noise reduction we are going to lose as soon as we have to go back to that sort of architecture,” said Daniel Edgington-Mitchell, an aerospace engineering lecturer at Melbourne’s Monash University.

Aerion, the most advanced of the proposed supersonic jet projects, is working with GE Aviation to develop an engine based on a core used in F-16 fighters and Boeing 737s that was developed in the 1970s, a GE spokesman said.

In a sign of the challenges involved using an older engine core rather than spending $1 billion-plus to engineer a new one, Aerion has reduced the jet’s planned speed from Mach 1.6 to 1.4.

Today’s top business jets fly at around Mach 0.9 and commercial jets at Mach 0.85.

Jeff Miller, Aerion’s head of marketing, said the speed had fallen to meet noise standards and due to temperature limits involved with adapting an existing engine core.

Aerion, chaired by billionaire businessman Robert Bass, plans for the 12-seat, $120 million jet to make its first test flight in 2023, with entry into service in 2025.

“Aerion has researched the problems since 2003 and therefore reached the highest degree of realism,” Leeham analyst Bjorn Fehrm said, comparing it to the loftier supersonic ambitions of Boom and Spike. “If one wants to go faster, a suitable core is harder to find.”

Both want their jets to enter service in 2023, two years earlier than Aerion.

Several industry sources said those timelines appeared unrealistic because the companies have yet to select engines and will face testing and certification challenges.

Boom founder and chief executive Blake Scholl said the company was examining an adaptation of an existing engine as well as a clean-sheet option, with more to say next year. Spike chief executive Vik Kachoria said his company was in talks with two engine suppliers. Both are working on smaller demonstrator aircraft with different engines designed to prove the concept is achievable within their proposed timeframes.

Engine maker Rolls-Royce Holdings said it was interested in supersonic work. United Technologies’ Pratt & Whitney division said it was “not currently” working with Boom and did not respond to a question on Spike, while GE did not provide comment on either project.

Scholl said airlines need a speed of at least Mach 2 to make the supersonic business case stake up because that would shave one day off a trans-Atlantic itinerary and two days off trans-Pacific trips. For now, only over-water itineraries are under consideration due to widespread bans on civilian supersonic flights over land.

“Faster speeds not only are better for passengers, they are better for airlines, who get to turn the plane around and fly more segments in the same day, possibly even with the same crew,” Scholl said.

Japan Airlines and Virgin Group, which declined to comment, have a combined 30 options over Boom jets, with three other as-yet-unnamed customers signed on for another 46.

Former British Airways chief Concorde pilot Mike Bannister said the biggest hurdle for Boom was to develop jets at a price that would stack up for airlines, or early orders would evaporate as they had with Concorde.

“The technical challenges, whilst great, are surmountable,” said Bannister, who was the captain of the last-ever commercial Concorde flight and has advised Boom’s team.

“It is an absolute delight to be able to see on the horizon the prospect of another supersonic airliner, particularly for my family because my daughter who is 24 is a commercial pilot. I would love to see my daughter flying it.” 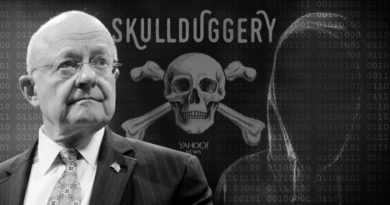 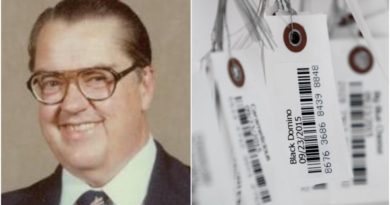 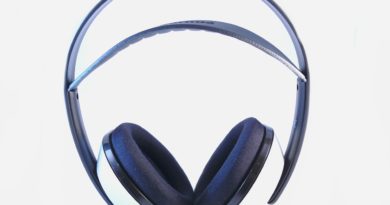 Wireless Headphones are now on Market