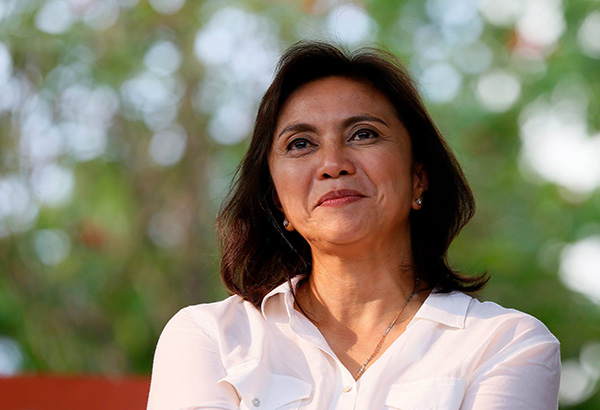 Latest Top Stories
December 25, 2017 Contributor 0 Comment MANILA: Christmas messages: Philippines Vice President Leni Robredo prays for Marawi senators for peace
“Christmas is a season of unity, a time to express our gratitude, a time to show our love and forgiveness to our family, friends and to our country. Wherever we are in the world, whether you’re in places with snow, in the middle of the sea, in the desert or mountains, or in other parts of the globe, let’s remember the Filipino Christmas spirit,” Robredo said in her Christmas message. AP/Bullit Marquez, File

MANILA, Philippines — Vice President Leni Robredo yesterday called on Filipinos in different parts of the world to continue to pray for “our brothers” in Marawi City as they celebrate Christmas Day.

“Christmas is a season of unity, a time to express our gratitude, a time to show our love and forgiveness to our family, friends and to our country. Wherever we are in the world, whether you’re in places with snow, in the middle of the sea, in the desert or mountains, or in other parts of the globe, let’s remember the Filipino Christmas spirit,” Robredo said in her Christmas message.

“As we celebrate this season, let’s not forget our brothers in Marawi who are still rebuilding their lives after the crisis this year. It won’t be easy to celebrate Christmas for those who lost their loved ones or for soldiers who are still recovering from injuries, but together we could lessen their sadness brought by this war,” she added.

The armed clashes between government troops and Islamic State-linked Maute terror group lasted for months, killing 920 militants, 165 soldiers and 47 civilians. The government has allotted P50 billion for the rebuilding of Marawi.

Senators also prayed for peace, compassion and prosperity for Filipinos, especially those affected by calamities, victims of summary killings, and families of fallen soldiers and policemen.

Sen. Grace Poe said the Christmas season is “an invitation for us to reinforce the ties as Filipinos, woven from our shared hopes and aspirations of a progressive future for all.”

“Let the Christmas season be an outpouring of love and compassion for the families in shelters due to fighting and calamities; for the relatives crying out for justice for their killed kin; for our men in uniform in the field; for our OFWs in faraway places; and for the zestful youth, especially those who make use of social media to make their voices heard,” she added.

Sen. Nancy Binay prayed the Christmas season will bring hope to Filipinos, especially those who were hit by calamities and crises.

Sen. Joel Villanueva gave thanks for the “tremendous opportunities” given by God to the people amid the challenges that confronted the nation.

Sen. Juan Miguel Zubiri also greeted Filipinos a peaceful Christmas and thanked journalists for their service to the nation.

He said the media was a partner in his work in the Senate “to protect cooperatives, farmers, micro and small entrepreneurs, workers, government employees, overseas Filipino workers, students in state and local universities and colleges.”

“You also contributed to the campaign versus illegal drugs, corruption, bureaucratic red tape, terrorism and hazing. We were able to do our jobs because of your own dedication in covering one of the most difficult beats in government,” Zubiri said.

Sen. Francis Pangilinan noted Christmas is a chance for Filipinos to be with their loved ones and relatives even as he alluded to the pain of families who lost one of their own due to extrajudicial killings.

“No Filipino household is ever without the traditional Noche Buena, however small and humble the feast is – what matters is we are with the people who matter as we celebrate Dec. 25,” he said.

“As we welcome the Savior’s birth, we also remember how this past year has made it difficult for plenty of families to celebrate their Christmas with the usual joy and vigor. Many lost family and friends to a bloody campaign that has resulted in pain and grief for its victims. Many will celebrate away from the homes they have been denied the chance to return to,” he added.

Detained Sen. Leila de Lima prayed for Filipinos in evacuation centers, and displaced by conflict or calamities, as well as those celebrating Christmas away from their families.

She also prayed for families of victims of extrajudicial killings. – With Paolo Romero 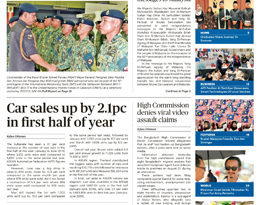 ASEANEWS HEADLINES: BRUNEI- Car sales up by 2.1pc in first half of year 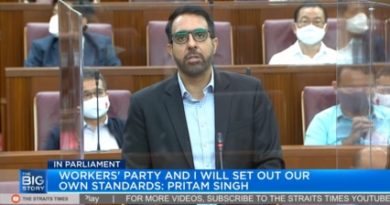 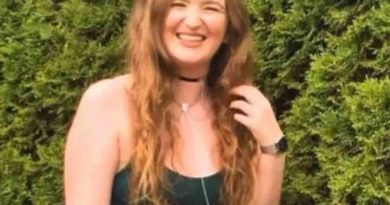