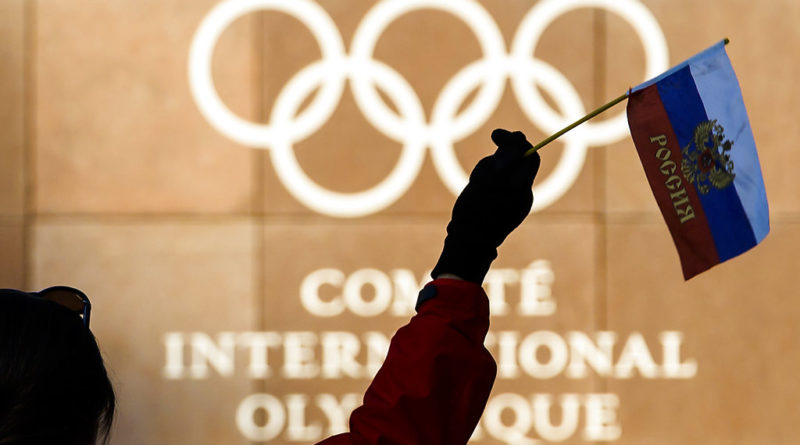 PARIS (AFP) – Russia being banned from the Winter Olympics stole the headlines but may also have overshadowed an otherwise sorry year for sport in terms of scandals.

It was a particularly damaging year for sporting officials, not least from the world of football and FIFA in particular.

Hector Trujillo of Guatemala, the former general secretary of his country’s football federation, was the first person brought down in the widespread FIFA corruption scandal to be sentenced to jail, given eight months by a judge in New York in October.

Two more, Jose Maria Marin, former head of Brazil’s Football Confederation and Juan Angel Napout, former head of Paraguayan football, were convicted of corruption earlier this month for accepting more than $17 million in bribes between them.

The likes of Michel Platini, the former UEFA president, and Jerome Valcke, the former FIFA general secretary, both failed in their appeals to the Court of Arbitration for Sport to have their FIFA bans overturned while other prominent figures were embroiled in the ever-widening scandal.

Paris Saint-Germain president Nasser al-Khelaifi was placed under investigation by Swiss prosecutors for allegedly bribing Valcke – a charge he denies.

FIFA decided to bar Russian vice-president Vitaly Mutko from its ruling council in March over his involvement in the Russian state-sponsored doping scandal exposed by the World Anti-Doping Agency-sponsored McLaren report.

It was a bad year for Mutko who was also banned from the Games for life by the International Olympic Committee at the same time that Russia were excluded from the Pyeongchang Winter Games next year.

Mutko, though, remains head of the Russia 2018 World Cup organising committee and a close ally of Russian President Vladimir Putin.

Russian athletes can compete as neutrals in South Korea, provided they adhere to strict conditions and have never been convicted of doping.

But the number of Russian athletes banned for doping at the 2014 Sochi Winter Olympics rose to 43 recently, and the country has already lost 13 of the 33 medals they originally won.

Froome wasn’t suspended but may yet be if he cannot prove his innocence – his urine sample contained twice the permitted amount of salbutamol.

Coming on the back of the now filed UK Anti-Doping Agency investigation into former Tour winner Bradley Wiggins’s reception of a mystery package at the 2011 Criterium du Dauphine race, this has been a damaging year for the credibility of Team Sky – an outfit that has long boasted of its ”zero tolerance” policy to doping.

It was the year of the comeback for Maria Sharapova following her doping suspension for using meldonium, but that brought controversy as many of her rivals expressed displeasure. 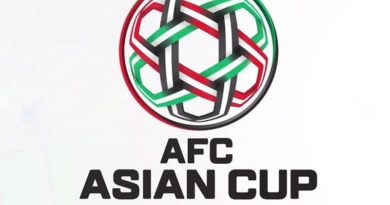 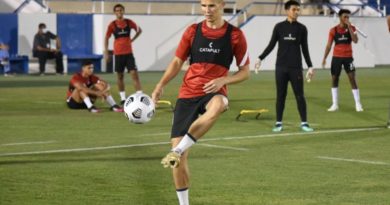 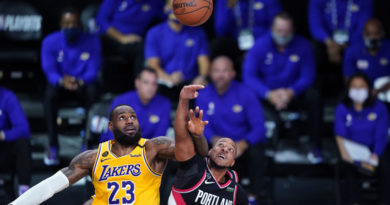