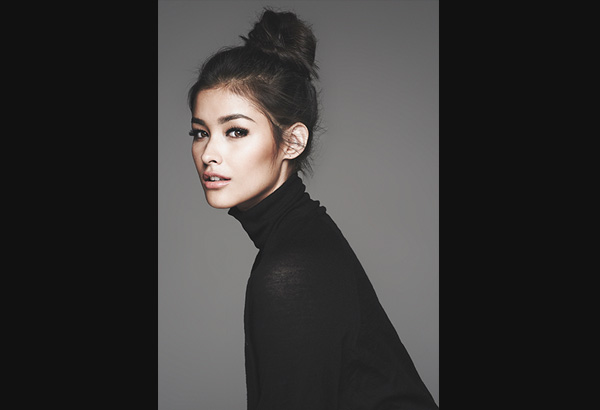 MANILA, Philippines — Filipino-American model-actress Liza Soberano has been chosen as “the most beautiful face in the world” by a group of British-led critics.

According to The Independent Critics’ 2017 list of “The 100 Most Beautiful Faces” released on Wednesday, Soberano has taken the top spot, followed by French model-actress Thylane Blonde and Japanese singer Tzuyu for the second and third slots, respectively.

Soberano is currently among the Philippines’ most popular stars for bagging the role of iconic Filipino comics heroine Darna.

In 2015, she placed sixth in the “The 100 Most Beautiful Faces” list and placed second last year, after British model Jourdan Dunn.

Other Filipinas in the list this year are Kathryn Bernardo (top 60); Jessy Mendiola (71) and Kim Domingo (96).

Other stars who are also in the array are Emilia Clarke of “Game of Thrones” (27th), Margot Robbie of “Suicide Squad” (33rd) and singer-actress Selena Gomez (56).

According to The Independent Critics, the list is based not only on physical looks.

“Aesthetic perfection is only one of the criteria,” the critics say in their website. “Grace, elegance, originality, daring, passion, class, poise, joy, promise, hope…they are all embodied in a beautiful face.”

The Independent Critics have been making the annual list since 1990 under the leadership of British film critic TC Candler.

The group is also behind the annual “The Most 100 Handsome Faces.” For the list’s 2017 edition, Filipino-Australian actor and recording star James Reid has been named as the fourth “most handsome face” on the planet, with Korean pop star Kim Tae-hyung on the first place and Hollywood actors Jason Momoa and Armie Hammer on the second and third spots, respectively. 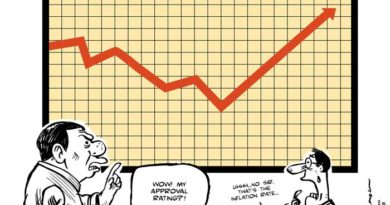 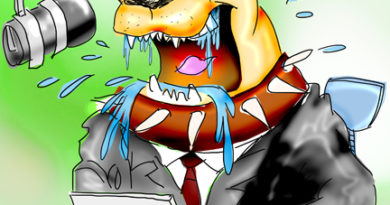 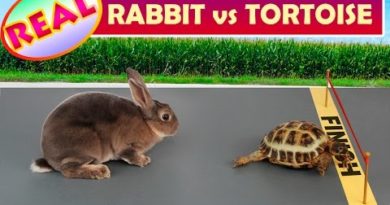 THE RABBIT AND THE TURTLE