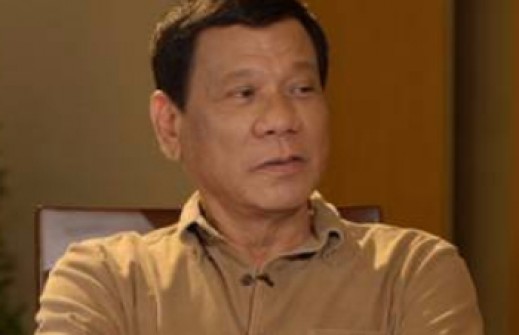 Malacañang on Saturday rejected a “Person of the Year” label on President Rodrigo Duterte by an American nonprofit organization amid his alleged efforts to “advance organized criminal activity and corruption.”

Saying they are making a mockery out of Duterte, Communications Secretary Martin Andanar decried the award given by the Organized Crime and Corruption Reporting Project, which gives the title to an “individual who has done the most in the world to advance organized criminal activity and corruption,” for waging a brutal drug war here in the country.

“Teka muna, parang kabaliktaran ‘ata [It seems they have the whole thing backward],” Andanar said in an interview over state radio.

He claimed the award is quite the opposite of the President, who “has done much to fight organized crime and destroy drugs in the country.”

Andanar also stressed that Duterte is serious in his fight against corruption, with his sacking of several high-level officials amid pervasive corruption.

“If I got the gist of the award correctly, parang mali ‘ata ‘yung award nila [It seems their award’s a mistake],” he said.

Drew Sullivan, editor for the OCCRP and one of the nine judges who selected the Person of the Year for 2017 from nominations from journalists and the public, said Duterte made a “mockery of rule of law” in the Philippines.

“While he is not your typical corrupt leader, he has empowered corruption in an innovative way. His death squads have allegedly focused on criminals but, in fact, are less discriminating. He has empowered a bully-run system of survival of the fiercest. In the end, the Philippines is more corrupt, more cruel (sic), and less democratic,” Sullivan added.

It was not the first time for Duterte to be considered for the OCCRP title. Last year, he was runner-up to Venezuelan President Nicolas Maduro.

Previous OCCRP Persons of the Year include Russian President Vladimir Putin in 2014 and the Romanian Parliament in 2013. 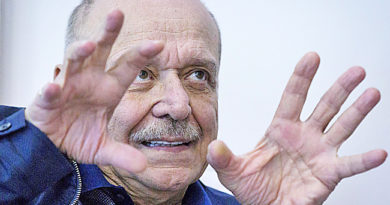 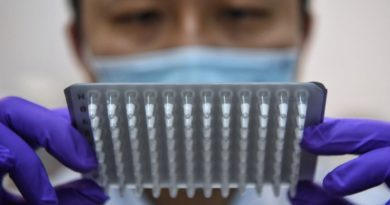 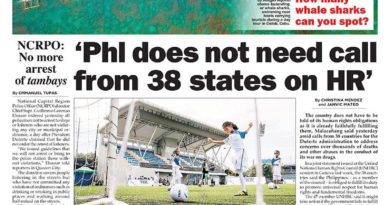