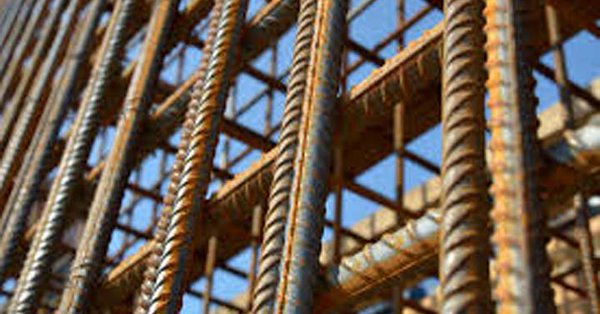 Domestic and foreign investors will be granted a number of tax breaks under a new amended decree related to specific and special economic zones (SEZs) issued recently by the government.

The new decree highlights the government’s policy on SEZ development, requirements for their establishment, incentives granted to investors, one-stop service delivery, and the obligations of developers to train and hire Lao workers.

The 18-page decree signed by Prime Minister Thongloun Sisoulith stated that SEZ developers engaged in road construction, electricity and water supply and drainage systems will be awarded value-added tax (VAT) exception.
Other construction activities are obliged to pay 50 percent of the VAT rates as stipulated in the VAT law.

Factories that aim to produce for 100-percent export will enjoy VAT exception and pay 50 percent of VAT rates as stipulated in the laws. 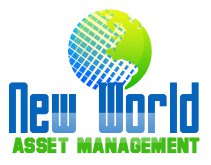 Developers are obliged to use land plots and transfer land rights to other entrepreneurs within the concession periods as approved by the government.

People who own real estate in the SEZs can use these properties or sell it to others, but they need to hand over their rights and ownership to the government after the concession period is over. A foreigner, his wife and children who buy properties in the zone, amounting to US$100,000 or more, will enjoy multiple entry visas that can last for 10 years and can be extended.

Those who rent apartments in the zones will be granted multiple entry visas that can last for three months.
The decree restricts investors to develop only 80 percent of their concession land plot, and the rest can be used as public spaces, including public parks and green areas.

The previous decree on SEZs, No.443/PM, was adopted in 2010 and served as the key legal instrument to manage and facilitate economic activities in the zones. The decree did not reflect the reality of the nation. Some zones issued their own rules which were not harmonised with the decree. In 2014, it was agreed that the decree would be upgraded to a law, but several sectors argued it was critical to amend the decree.

SEZs have been established in Laos since 2002, and there are currently 12 such zones. Some 377 domestic and overseas companies have invested in the zones, covering an area of 19,612 hectares with total registered capital of US$8 billion, according to the latest report from the SEZ Promotion and Management Office. By Somsack Pongkhao  (Latest Update July 17, 2018 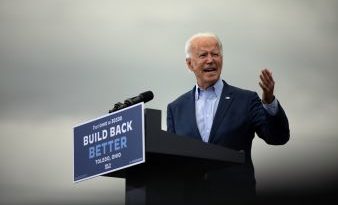 EDITORIAL CARTOONS- ‘Bidenomics’ will be a net plus for Asia 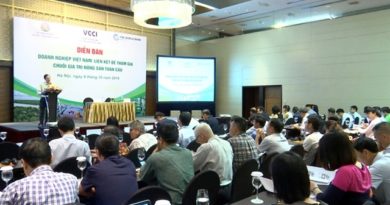 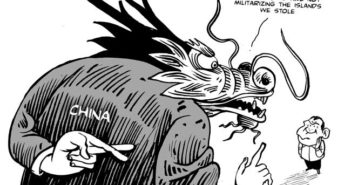